Another NATO state wants to block Sweden and Finland from joining 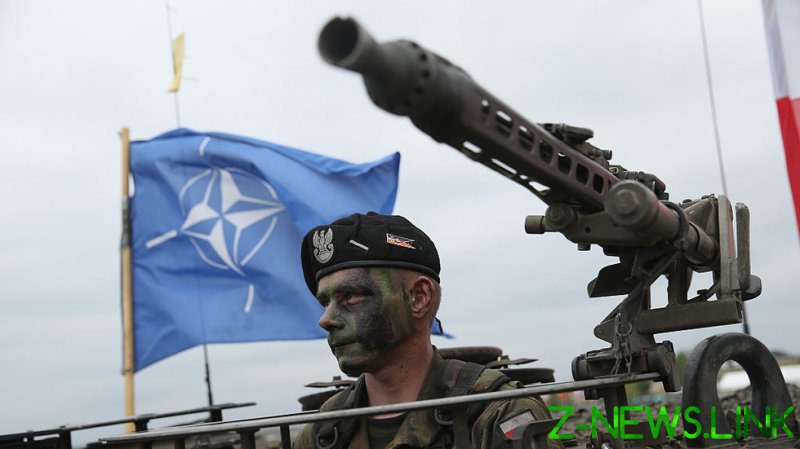 Croatian President Zoran Milanovic plans to instruct Ambassador Mario Nobilo, the country’s permanent representative to NATO, to block the accession of Finland and Sweden to the decades-old military alliance, he said Wednesday.

Refusing consent would turn the international community’s attention to problems facing ethnic Croats in neighboring Bosnia and Herzegovina, Milanovic told reporters. Under the current election laws, Croat representatives tend to get elected with the votes of Bosnian Muslims, also known as Bosniaks. Zagreb is pushing to revise this.

“I have said before, Croats in Bosnia are more important to me than the entire Russian-Finnish border,” Milanovic said. 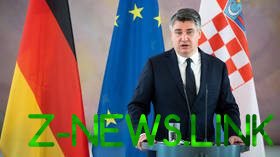 Stockholm and Helsinki formally broke with their history of neutrality on May 15 and applied for NATO membership. However, the acceptance of new countries to the bloc requires the unanimous consent of all members.

Turkey was “showing how to fight for national interests,” Milanovic said, pointing to Ankara’s opposition to any agreement admitting Sweden and Finland to NATO until they denounce “terrorists and their accomplices” associated with the Kurdistan Workers’ Party (PKK) and the Revolutionary People’s Liberation Front (DHKP/C), among other concessions.

“Turkey will certainly not budge before it gets what it wants,” the Croat president said.

Milanovic’s latest comments have placed more strain on his already-fraught relationship with the government of Prime Minister Andrej Plenkovic, whom he has accused of failing to stand up for Croatian interests, local news outlet N1 reported.

Croatian Foreign Minister Gordan Grlic-Radman told state radio on Wednesday that Nobilo has already been told to “to approve Finland and Sweden’s membership application” and “will be given power of attorney to sign a protocol that will follow in the next few days.”