Home / policy / Another intrigue surrounding the investigation of spectracolor Muller

Another intrigue surrounding the investigation of spectracolor Muller 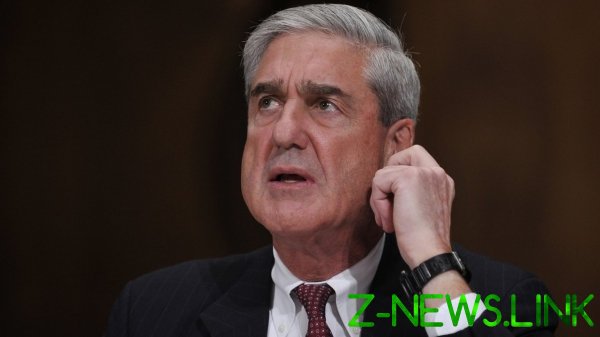 Apparently, the intrigue surrounding the investigation of interference in the American elections will not disappear as long as the trump resign of the President of the United States. So the other day at new York airport named after John F. Kennedy was arrested witness investigations Muller – George Nader.

According to the Prosecutor’s office of the Eastern district of Virginia, his mobile phone was found the material, described as “a visual image of a minor, committing acts of an explicitly sexual nature.” And Nader is not the first time for such violation. In 1991, he was accused of such and pleaded guilty. In the end, the witness could face 15 to 40 years in prison.

The American society accept this detention without much surprise. On the contrary, netizens found George Nader is more ridiculous information: once the Czech court sentenced him to a year in prison for 10 cases of sexual abuse of minors, as well he was convicted of importing child pornography from abroad.

There is a perception that customers of the investigation were dissatisfied with its results. After the application of Mueller to resign a new spectracolor decided not to repeat the mistakes of its predecessor. American justice in cases of this nature are often chosen witnesses, on which there is a compromising. It decided to use, so as to imply the rest of the participants of this investigation, what happens if they give “wrong” readings.