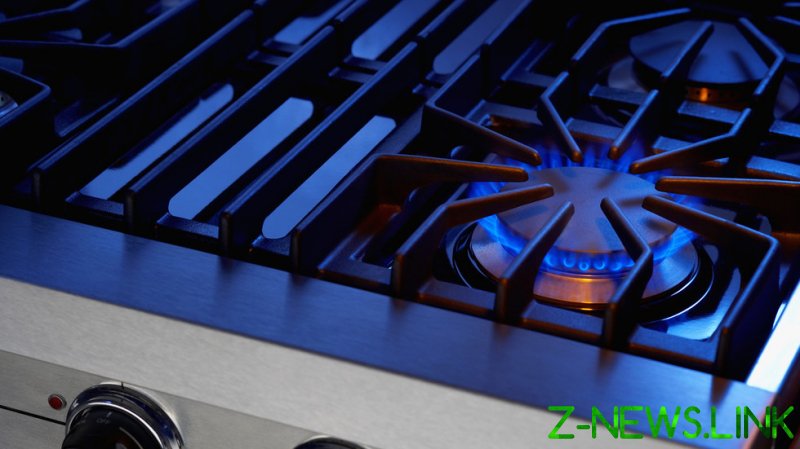 The Austrian government has declared a stage-one alert regarding the supply of natural gas, shortly after Germany did the same on Wednesday. Vienna made the move fearing shortages should Russia insist on payments in rubles, rather than the sanctioned dollars or euros.

The stage-one alert means there are “concrete and reliable indications that the gas supply could deteriorate,” Austria’s Climate Ministry announced, adding that it will be “monitoring” the situation. The country’s reserve tanks currently stand at 13%, which is about average for the season, local media reported.

“Everything will be done to ensure the gas supply for Austria’s households and businesses,” Chancellor Karl Nehammer said on Wednesday. If disruptions happen, businesses will be encouraged to seek out alternatives, while gas rationing won’t happen until stage three, the government said.

Germany and the rest of the EU were designated unfriendly by Moscow over their embargo on trade in euros, imposed due to Russia’s military operation in Ukraine that began last month. If Russia is unable to receive payments for the natural gas shipments in euros or dollars – the US has likewise sanctioned its currency – then it will be rubles or nothing, Moscow said.

When EU leaders complained about how this would be breach of contract, Russia responded that their sanctions amounted to as much. Kremlin spokesman Dmitry Peskov made it clear on Tuesday that Russia had no intention of supplying gas to Europe for free.

Germany’s top industrial unions have warned that delivery interruptions could result in “the rapid collapse of the industrial production chains in Europe – with worldwide consequences.” 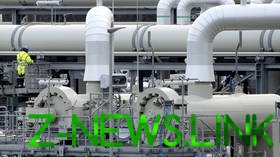 According to the Germans, Putin said payments could still be made to a bank that hasn’t been embargoed, and Scholz asked for written information to better understand the procedure. The Kremlin said that “experts of the two countries would discuss the issue further.”