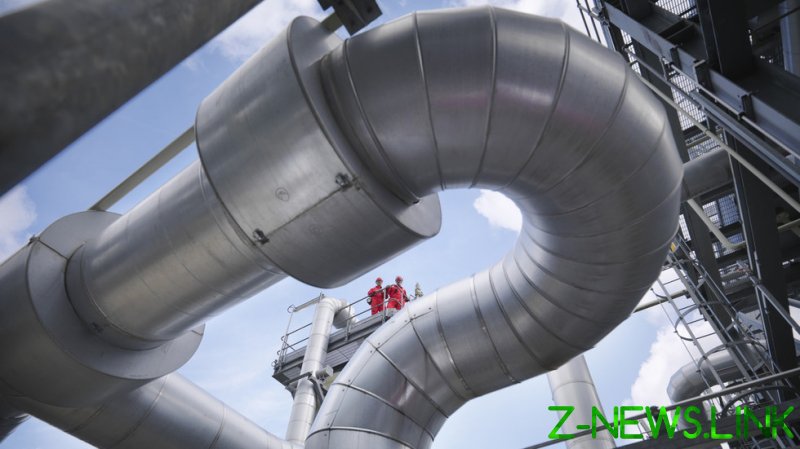 The reduction of supplies to Europe to less than half of the usual volumes is expected to send prices for natural gas on the continent soaring further.

On Thursday morning, Dutch wholesale gas prices, the European benchmark, surged by up to 25%, adding to the 44% rise in the previous two sessions, reaching over $1,500 per thousand cubic meters for the first time since April.

The price spike followed Gazprom’s statement that technical issues have forced the Russian energy giant to reduce gas supplies to Germany via the Nord Stream pipeline by nearly 60%.