Home / WORLD / Another breakaway republic wants to unite with Russia

Another breakaway republic wants to unite with Russia 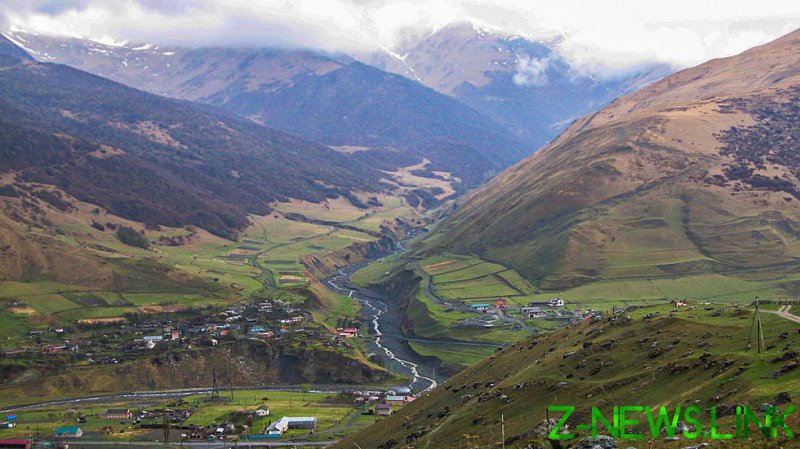 South Ossetia, a partially recognized republic in the Caucasus region, will soon be taking legal steps in an attempt to join the Russian Federation, its president, Anatoly Bibilov, has announced.

Most of the world officially regards the territory as part of Georgia, although Tbilisi hasn’t held control since the Soviet collapse in 1991.

“I believe that unification with Russia is our strategic goal. Our path, the aspirations of our people. And we will move along this path. We will take appropriate legal steps in the near future. The Republic of South Ossetia will be part of its historical homeland – Russia,” Bibilov said.

Located in the South Caucasus, South Ossetia fought a brutal war with Georgia, in the early 1990s, and was recognized by Russia as an independent republic following the 2008 military conflict between Russia and Georgia, prompted by Tbilisi’s forces shelling the region, where Russian peacekeepers were stationed.

READ MORE: Georgian actions amounted to declaration of war on Russia – former President Medvedev has no regrets about 2008 conflict

Then-President, and current Deputy Chairman of Russia’s Security Council, Dmitry Medvedev recently said that Russia’s decision to use military strength and political will in that conflict helped save the lives of hundreds of thousands of people. However, Moscow has so far not reacted to South Ossetia’s latest aspirations.