Ankara works with EU neighbors amid drifting naval mine alert 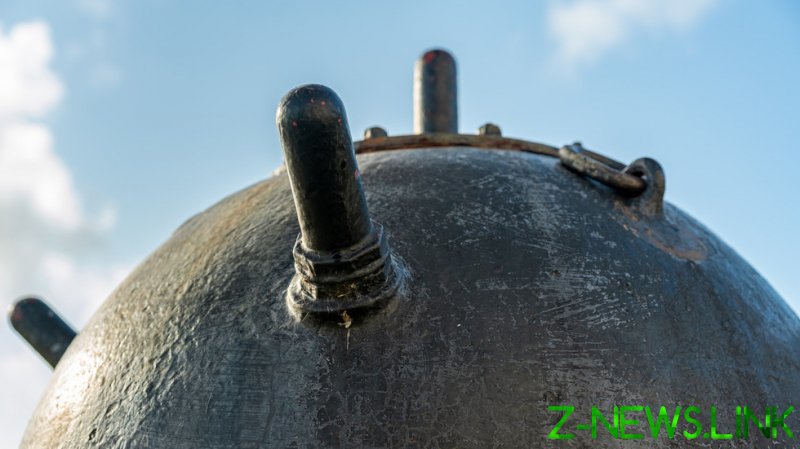 Turkish Defense Minister Hulusi Akar has said his country was working with Romania and Bulgaria after several drifting naval mines were recently discovered in the Black Sea. Russia accused Ukraine of laying hundreds of obsolete floating mines in order to prevent it from seizing its ports.

“The mines are detected in our area, not in the area belonging to Russia or Ukraine,” Akar told reporters on Tuesday. “We are cooperating with Romania and Bulgaria [on the matter].”

Akar said Turkish minesweepers and naval patrol aircraft were placed on alert. He declined to specify how many mines had been discovered so far or where they came from. “It wouldn’t be right to say if the mines were laid in Ukraine or came from elsewhere, without being sure,” he said. “Our work on the matter continues.”

The minister previously said that, on Saturday, the Turkish Navy found and deactivated an old drifting mine near the Bosphorus Strait. Two days later, the Defense Ministry reported detecting and neutralizing another mine off Igneada, a town near the border with Bulgaria.

The Romanian Navy similarly reported on Monday that fishermen spotted a mine floating around 70 kilometers (43 miles) off the coast. The Navy dispatched a minesweeper with divers on board, and the mine was safely destroyed. 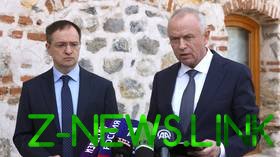 The news came a week after the Russian Federal Security Service (FSB) claimed the Ukrainian Navy laid around 420 “obsolete” floating mines outside the entrance to several of its ports. Wind and currents can carry such mines to the western parts of the Black Sea, the FSB warned.

Responding to Turkey’s report about the discovered mine on Saturday, the Ukrainian Navy accused Russia of “paralyzing the free navigation for all Black Sea countries” and “endangering the lives of civilian sailors.”

Moscow attacked Ukraine in late February, following a seven-year standoff over Kiev’s failure to implement the terms of the Minsk ceasefire agreements, and Russia’s eventual recognition of the Donbass republics in Donetsk and Lugansk. The German- and French-brokered protocols had been designed to regularize the status of those regions within the Ukrainian state.

Russia has now demanded that Ukraine officially declare itself a neutral country that will never join NATO, a US-led military bloc. Kiev says the Russian offensive was completely unprovoked and has denied claims it was planning to retake the two republics by force.