The third and final short film, which predvedeme the film “blade Runner 2049”, suddenly turned out to be very nice and very atmospheric anime.

The picture was titled Blade Runner 2022 Black Out, and it accordingly developed in 2022:

Released a new series of Replicants, the Nexus 8, with a longer lifespan. In a society growing excitement, people are afraid of heartless, but just like them robots. The Replicants attempt to erase all information about themselves so that they are not able to calculate. But this requires a nuclear explosion.

The short film was staged by famous Director , Sinitiro Watanabe, the author of such anime series as “Samurai chanpur?” and “Cowboy Bebop”. In addition, Watanabe participated in the creation of “the Animatrix”, and the mood of his new work has been my Association with this anime appendage to the Matrix.

Here there is action, and simply beautiful images, and a modicum of thoughtful philosophy. While watching I came up with the idea of who are the Replicants? They say that they have no soul, and after death they are not waiting for neither heaven nor hell. Maybe they represent a generation of people without God? Society to grasp for traditional values, hates Replicants, but is actually just afraid of their own death, after which, perhaps, nothing? Yes, that’s such existential thoughts cause this anime.

And then there’s the character Edward James Olmos known as officer gaff from the original “blade Runner” in 1982.

Unfortunately, Blade Runner 2022 Black Out promptly deleted from YouTube, but view a short film on Crunchyroll. And it is legal.

Waiting for the official Russian voice acting, which has recently appeared for the previous two short prequels: “2036: REBIRTH NEXUS” and “2048: NOWHERE to RUN”. 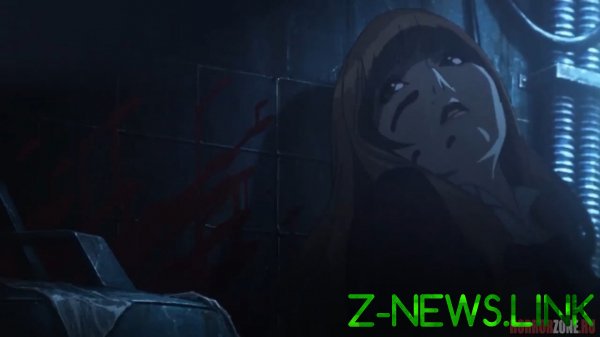 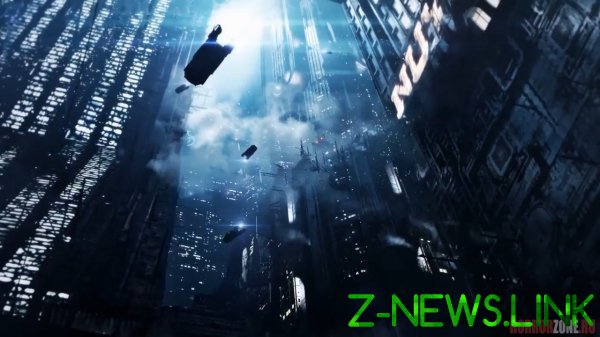 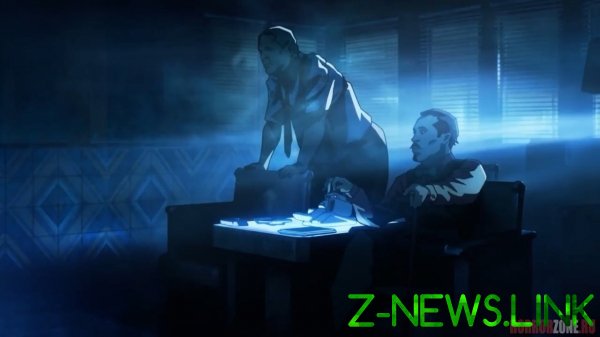 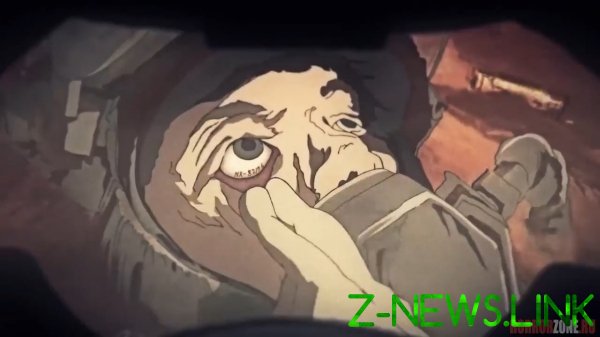 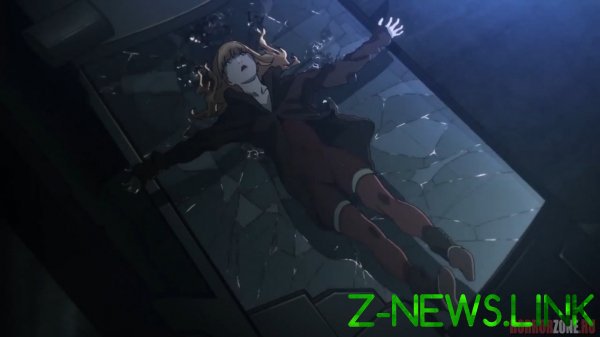 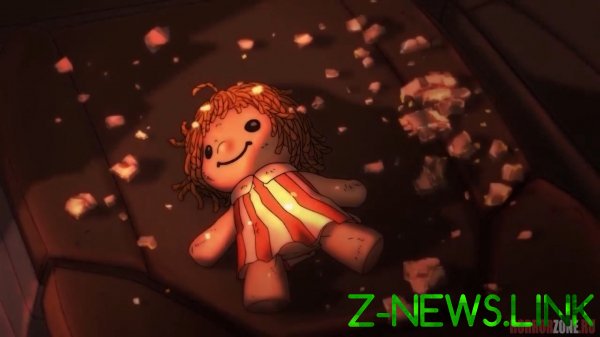 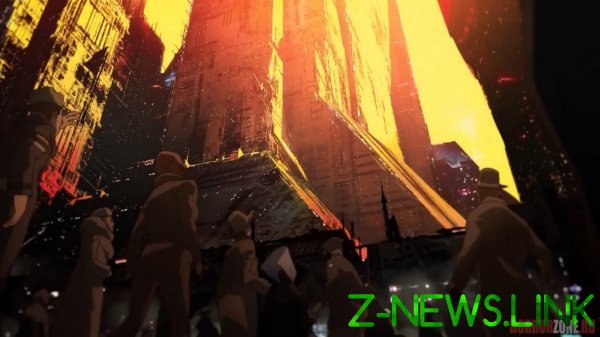