Angela Merkel reveals her role in the Ukraine conflict 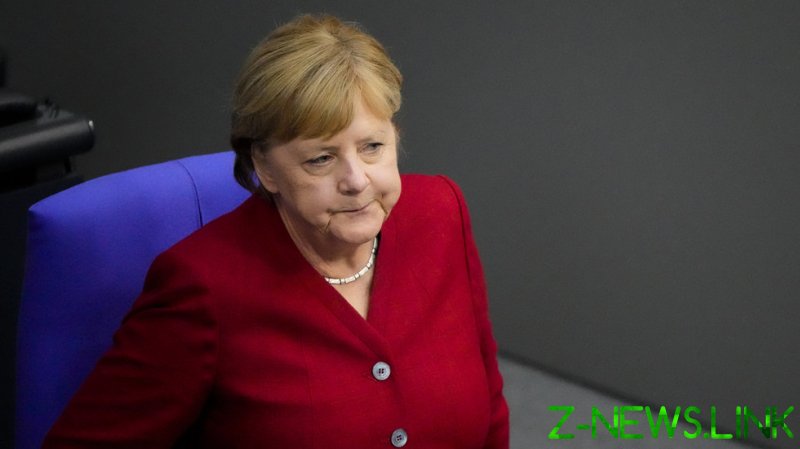 Angela Merkel has said that decisions she made while in office, as well as her departure last year, may have influenced Russian President Vladimir Putin’s decision to launch Russia’s military operation in Ukraine in February. While ultimately blaming him for the decision to attack, she cautioned that the West “must take Putin seriously.”

In one of her first major interviews since leaving office in December, excerpts of which were published by Germany’s RND news network on Friday, Merkel revealed that she had attempted to talk to Putin last year about a European security order, but the Russian leader was not interested.

“On the one hand, Putin was no longer ready for a Normandy-style summit,” she said, referring to the four-way meetings between Germany, France, Russia, and Ukraine that resulted in the 2014 and 2015 Minsk agreements. These protocols failed to end the war in Donbass, with Russia accusing Kiev of breaching their calls for a ceasefire and ignoring their recommendations that Ukraine grant some autonomy to the Donetsk and Lugansk People’s Republics. 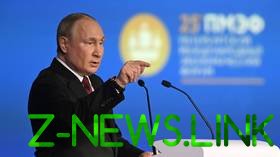 “On the other hand, I did not succeed in creating an additional European-Russian discussion format about a European security order alongside the Normandy format,” Merkel reflected.

Merkel served as Germany’s chancellor for 16 years. Germany’s economy dominated the Eurozone during this time, fueled by Russian gas imports. Merkel has defended her working relationship with Putin, telling reporters earlier this month that it would be politically impossible not to trade with Russia. Merkel has also stood by her decision to block Ukraine’s petition to join NATO in 2008, arguing such a move would trigger a war with Russia.

Merkel’s domestic critics have long accused her of softness toward Moscow, despite her support for sanctions after Crimea rejoined the Russian Federation in 2014. Likewise, Ukrainian President Volodymyr Zelensky has claimed that Merkel’s “concessions to Russia” emboldened Putin to launch his Ukrainian operation in February.

The former chancellor said that her departure from office “may have been a contribution” toward the current conflict, although she did not elaborate on whether Putin may have felt less inclined toward diplomacy with her successor, Olaf Scholz.

Instead she said that a confluence of upheavals in the world may have influenced the timing of Russia’s operation, namely “the elections in France, the withdrawal of troops from Afghanistan and the stagnation of the implementation of the Minsk Agreement.”

Referring to the conflict in Ukraine as a turning point in European history, Merkel cautioned that “you have to take Putin seriously.” The former chancellor did not rule out possibly mediating a settlement to the conflict at a later date, but said that she was “not currently being asked” to get involved.

While Scholz has expressed hesitance to sanction Russian fossil fuels, his government nevertheless shut down the Nord Stream 2 gas pipeline days before Russian troops entered Ukraine. Since then, Scholz has sent weapons and ammunition to Kiev’s forces, vowed to spend $113 billion acquiring new American and Israeli weaponry, and promised to boost defense spending to above 2% of GDP.