Home / Society / Andrey Zvyagintsev: the power of the society explicitly States that freedoms can not see him

Andrey Zvyagintsev: the power of the society explicitly States that freedoms can not see him

26 Jun in the Meshchansky district court of Moscow was announced the verdict for the defendants in the case, “the Seventh Studio”. All the defendants, except former employee of the Ministry of culture Sofia Apfelbaum, was found guilty of fraud in especially large size. Kirill Serebrennikov and Yury itina was sentenced to three years conditionally and to the penalty of 800 thousand and 200 thousand rubles, respectively. Alex Belobrodskaya was given two years probation and ordered to pay a fine of 300 thousand rubles. The court also satisfied the civil suit of the Ministry of culture – the defendants will have to pay the allegedly stolen 128,9 million Russian rubles. 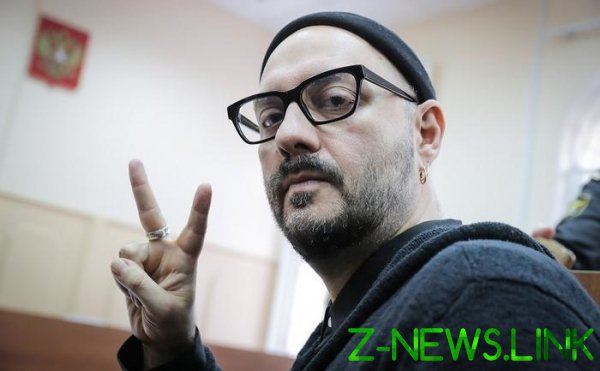 Many cultural figures, closely followed the course of the trial, expressed a very sharp and categorical opinion about the trial on the case, “the Seventh Studio”. One of the most brilliant and uncompromising of the statements was an appeal directed by Andrei Zvyagintsev, which he made public through the TV channel “Rain”. 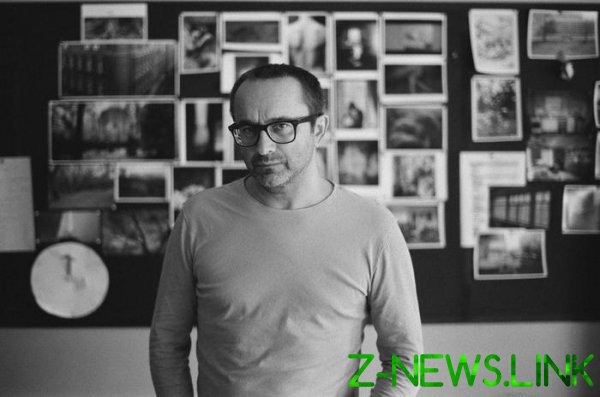 “My response to what is happening outside the window will be emotional. Generally speaking, it’s rubbish. The impression is that the country had shrunk to Putin and his resetting and rewriting the Constitution. The thought of him scrunching until recently – the year in 2008, for example. Today announced the verdict in the theater business. Agree, we did not expect mercy Serebrennikov. It was clear yesterday that Cyril rolled up as you can, and within the limits demanded by the Prosecutor.

One listen didn’t want a lawyer who said the sober thought of the day: instead of having to judge the criminals – accountants with their accomplices-obnalichka judge those who are busy with work. Instead of these accountants to sit on the dock, they act as prosecution witnesses. Country and lives – everything is turned on its head. What can we expect? Serebrennikov has declared a guilty verdict, and with him and his colleagues. If you want to punish Cyril, that went and the others who were near. Keepers of the vertical anyway, who else is gonna get hurt.

Yet whose destiny is to destroy the guardians anyway. Quite confused by impunity, police, statist, lying, robotician-bureaucratic, heavily involved in the Orthodox Church, completely devoid of humanity – that’s the facade of our society divided into two camps. The first one that I described. And the second one on the other side of the dividing line. Not ripening prospects or future, disintegrating into fragments, Myka powerless majority. All together the nightmare that is called the worse period of stagnation. Like many, I watched the events of this trial and I can say that in the debate Serebrennikov called a spade a spade. Kirill said at the last meeting almost directly that it is not in financial claims of the Ministry of culture.

It is only in the lessons of freedom. The power of the society explicitly States in the face of the guardsmen that freedom he did not see as their ears. The idea is to refuse to think of themselves as born to freedom, born of creativity and adventure. Born for the future. We obscured the prospect. A country without prospects doomed. That’s really picture worthy of the brush of the new Bosch. The country’s rampant deadly disease kicking daily by several thousand people. A huge crowd of people in masks in favour of the eternity of the reign of the monarch, sitting in a bunker with a disinfecting tunnel. The crown on the head of the virus. Except in this country we wanted to be?”