Home / WORLD / Andrey Sushentsov: There is still room for compromise between Russia and the West

Andrey Sushentsov: There is still room for compromise between Russia and the West 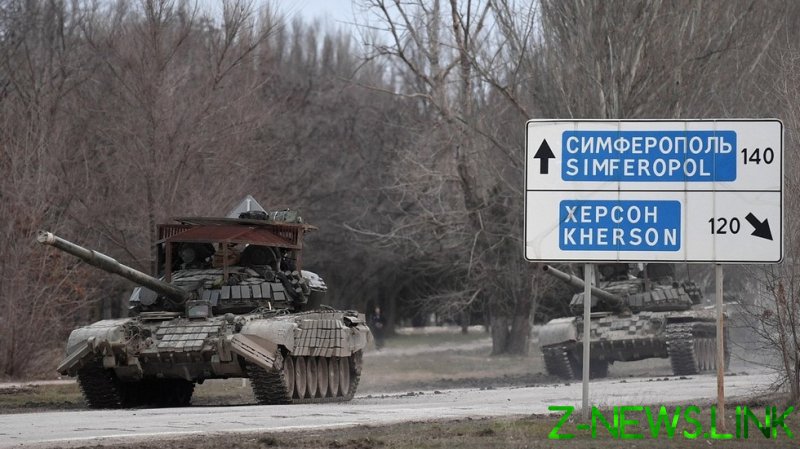 Among policy analysts in the West, the current unprecedented economic pressure on Russia is being presented as an irreversible and successful process. However, in the United States, they realize that their stake in this game is of comparable importance to that of Russia, and perhaps could be even higher.

After all, the fate of the dollar as the world’s key reserve currency is now at stake, and the underlying logic of the global economy has been called into question. Within this framework, the key producers of resources and goods, Russia and China, exchanged their physical goods for beautiful green banknotes and stacked them in Western banks, clearly not thinking they would ever be frozen.

Now, for many countries striving for foreign policy independence, a question will arise: Where exactly and in what form should the profits and surpluses of their resources be stored? Does it still make sense to do this in the form of US government bonds kept in the West? Or is it more reasonable to exchange them for resources that can be disposed of by sovereign entities at will, regardless of who thinks what about their foreign policy? 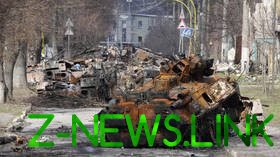 This has become a nodal stress for the world economic system. By initiating the freezing of Russian gold and foreign exchange reserves, the Americans set off a chain reaction of doubt about the global nature of the world economy, and about the security of countries’ financial assets in foreign markets.

It is in the interests of the West to maintain, at least in part, the global nature of financial markets. To do this, it is necessary to make not only Russia and China, but also other countries that are holders of the debt of Western countries, interested in storing it abroad. America does not allow Russia’s frozen funds to be used to pay coupons on foreign debt. But the unfreezing of these funds in the future cannot be ruled out. However, this move might be accompanied by a large number of conditions on both sides.

For example, as they approach the revival of the Iran nuclear deal, the Americans and the British are beginning to offer very favorable terms to Tehran. Thus, the Iranians have been able to negotiate for compensation from the British for tanks they failed to supply in the 1970s.

There is also the idea among American analysts that the US should not create a hopeless situation for Russia in which it will have no alternative but to focus exclusively on China. Admittedly, these voices are still in the minority – America’s elite advocate the economic strangulation of Russia, especially amid the current acute phase of the crisis. Indeed, the illusory notion that dominates in the West today is that waves of sanctions will result in a shock to Russian society and undermine support for the government.

However, in the long term, the goal of breaking Russo-Chinese economic ties, and thereby undermining the stability of the global economic order, will become more important for the US government. For these purposes, the lifting of part of the sanctions against Russia is inevitable. There are clear examples of this kind of activity – the United States is trying to revive relations with Venezuela and Iran in order to reduce the severity of the energy crisis in world markets. 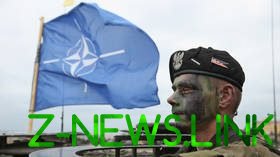 Obviously, the global economy will not be the same. As a result of the crisis, new global economic structures will inevitably emerge. They will not be so interdependent, but they will nevertheless allow for optimal economic exchange from the point of view of the balance of interests of the parties.

The scenario of Europe’s refusal of Russian energy resources should also be considered unlikely. There is no such amount of excess gas in the world, and it is impossible to quickly increase production from other sources because global demand is increasing. But Western consumption is not growing at the rate it is growing in India, China, and Africa.

The NATO countries can experiment with alternative suppliers, but the cost of gas will be at least twice what it is now. In three years, it will be difficult to explain to German voters why they are forced to pay twice as much for gas, given that the Ukraine crisis, by then, will be three years in the past.

So far, our colleagues in the West have only proven their willingness to theatrically sacrifice what can be conceded for a short time. It’s like putting a nation’s flag on your profile picture on social media for a week or two. Life suggests that a certain form of mutually acceptable economic exchange in the energy sector will resume between us, first of all, to relieve the pressure on the European electorate.

The risks of the emergence of alternative international economic structures and the impossibility of ‘canceling’ Russia’s presence in the European economy indicate the possibility of a partial lifting of Western sanctions. This applies to the spheres of energy and food, broken production chains, and purchases of Russian goods and natural resources that they absolutely need. In the future, transportation links, including aviation, will be also normalized. This is economically feasible for all European countries, including Russia, and will serve as the starting point for a new ‘cold’ peace on the European continent.

This article was first published by the Valdai Club