Andrey Danilko has stunned fans with a Frank recognition 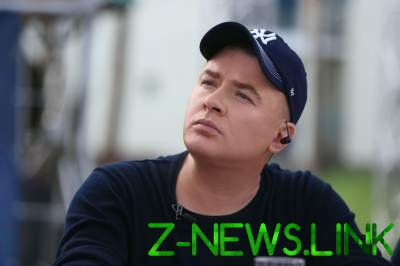 The judge of the vocal show “X-factor” Andrey Danilko admitted that in his childhood favorite game for it was the funeral of the rats.

About Andrei Danilko said in an interview for the release of the film “the Judge. Unknown facts”, Recalling his childhood.

“If you saw where I lived… there’s even a kitchen was not a common toilet in the yard, poison rats. And what was our favorite game? The funeral, of course”, – the artist admitted.

Together with a friend little Andrew, singing a funeral March, arranged for rodents the farewell ceremony.

“This rat when she was born, and could not imagine that so grandiosely will retire from worldly life. That is, it walked, like she was our cousin (laughs),” he continues.

He also admitted that due to poor health wanted to refuse participation in the project. But the project team was able to persuade him. And the audience fell in love with Andrew witty, fair and honest judge.