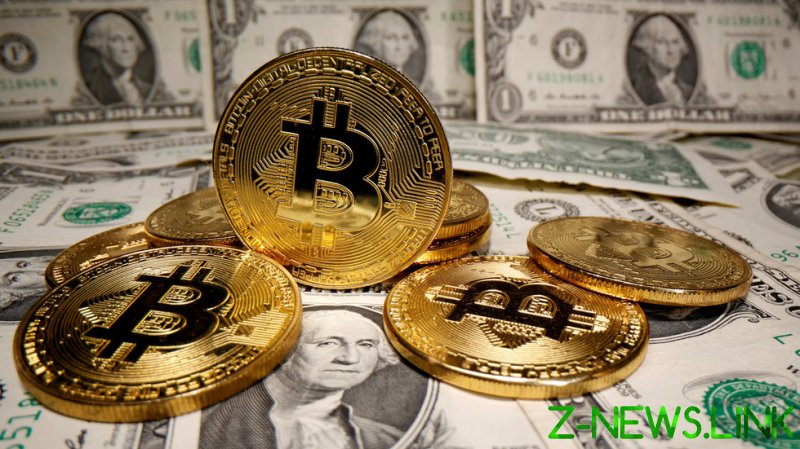 As the popular crypto shot up in value on Thursday following an announcement from BNY Mellon that it would transfer and issue bitcoin (BTC) for its institutional clients, Yang pledged to make New York a global center for digital currencies should he emerge victorious.

“As mayor of NYC – the world’s financial capital – I would invest in making the city a hub for BTC and other cryptocurrencies,” said Yang, who announced his campaign last month.

While bitcoin had already surged to a record $48,025 at the end of US trading hours on Thursday, according to data provided by the crypto exchange Coinbase, Asian markets have helped to send the price spike even higher, at one point rising to an all-time high of $48,925. The currency has gained by some 3.5 percent so far this week, and a staggering 44.5 percent since the end of January.

The news from BNY Mellon – whose predecessor bank was established in 1784 – comes after Mastercard announced on Wednesday that it would support some cryptocurrencies on its network sometime this year. Electric car giant Tesla, meanwhile, made waves earlier this week when it declared that it had bought up $1.5 million in bitcoin and would soon accept it as a form of payment, helping to fuel the rally.