Andrew Brown shot dead by ‘kill shot to back of head’ while fleeing police, attorney says as release of body-cam clip looms 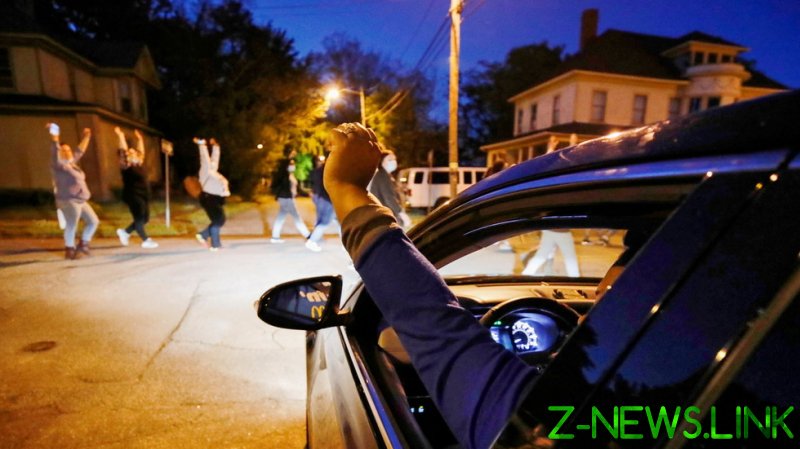 According to the legal team for Brown’s family, which conducted an independent autopsy, the 42-year-old resident of Elizabeth City died due to a gunshot wound to the back of his head. There were also four bullets found in his arms.

Emphasizing that the “kill shot” was to the back of the head, rather than the front, the Brown family lawyer insisted this was a clear sign the man was trying to flee because he was “scared for his life.”

Elizabeth City has essentially locked down in preparation for the violent unrest local authorities are expecting – from city offices to public schools – to engulf the city as has happened in other cities scarred by race-based violence, such as Brooklyn Center, Minnesota.