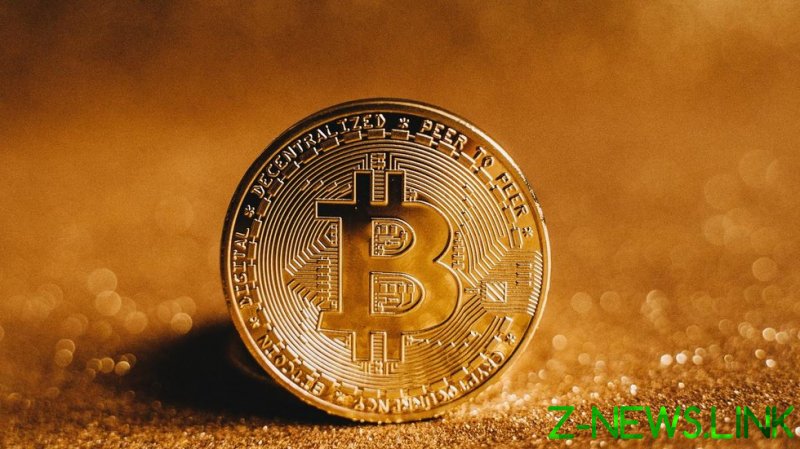 Russia’s share in bitcoin mining grew by nearly 30% from last year’s figures. The United States is still in the lead with 35.4%, and second place is held by Kazakhstan with 18.1%. While the media embraced and paraded the news of the US becoming the globe’s leading mining hub, Russia’s ascendance went largely unnoticed.

Bitcoin miners were forced to scatter around the globe after China imposed a sweeping ban on the crypto-mining industry in late May amid a large-scale crackdown on cryptocurrency use in the country. Prior to that, China was the largest mining center for bitcoin, with 75% of bitcoins mined on its territory in 2019, then dropping to around 50% in 2020 and 44% in May. After the ban came into force, China’s hash rate fell to zero by July.

Russia’s relatively low energy costs and cool climate in the Far Eastern regions appear to draw miners and even let companies using surplus electricity to benefit from bitcoin‘s surging prices earlier this year. However, concerns have been raised regarding illegal mining.

In a letter to the government’s energy department in late September Igor Kobzev, governor of Russia’s Irkutsk region, complained about “avalanche-like growth” of energy tariffs, putting the blame on underground crypto-miners.

“An analysis of the situation indicates an avalanche-like increase in energy consumption from the mining of cryptocurrency at tariffs for the population, which is further aggravated by the ban on mining introduced by the Chinese authorities and the relocation of a significant amount of equipment to the Irkutsk region,” the governor wrote in the letter obtained by Vedomosti newspaper. He stated that electricity consumption by the population in the region in 2021 will exceed last year’s figure by 159%. The problem of illegal mining hubs was confirmed by Russia’s Energy Ministry.

Last year, Russian President Vladimir Putin signed a law allowing citizens to buy and sell cryptocurrencies, moving the crypto market out of a so-called ‘grey zone’ in financial law. However, the law didn’t embrace crypto as legal tender, banning businesses from accepting digital denominations on a par with the ruble. Russia’s central bank earlier this year warned people to steer clear of dealing in cryptocurrencies, stating it was always risky, especially for unprepared investors.

The crypto market, which saw the values of its assets rising to unprecedented highs earlier this year, has since gone through a series of crashes that have wiped significant sums off of investments. Now bitcoin is on the rise again, soaring to its highest level since May at $60,000 per coin on Friday. However, experts warn the surge may bring about another sell-off in the near future.