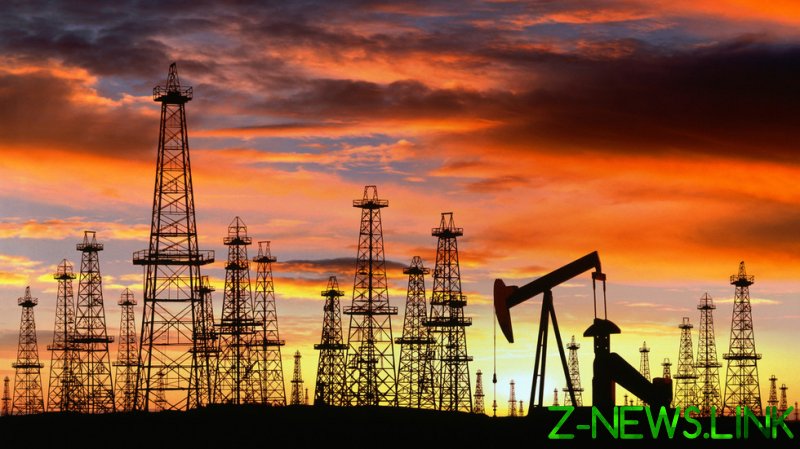 The Russian oil embargo is likely to add to the problems already facing both Russia and the European Union, analysts polled by Germany’s Der Spiegel.

Due to the ban on oil imports from Russia, which the EU introduced this week as part of the sixth round of Ukraine-related sanctions, inflation in the bloc will continue to rise, Guntram Wolff, the head of the Brussels-based think tank Bruegel, told the newspaper.

For EU members, this could “mean the worst of all worlds,” he said, as businesses and consumers will suffer from rising oil prices. The economist also expects a “considerable loss of purchasing power” across the bloc, and governments will likely try to cushion the price shock with fuel rebates, tax cuts, and income support, which will only drive up debt.

The situation could also increase pressure on the European Central Bank, Wolff says, as it will have to raise interest rates in order to bring inflation under control, while making sure that the risk premiums for highly indebted countries such as Italy or Greece do not become too big. 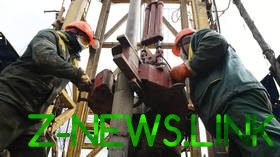 The analyst noted that Russia will also face difficulties, as losing EU states as buyers will reduce oil revenues in the long term. Spiegel analysts predict the country’s profits could drop by €60 to 80 billion a year.

However, Fatih Birol, the head of the International Energy Agency, expects that Russia will step up efforts to switch its exports, especially in light of the fact that tanker oil shipments will not be banned until the end of the year.

“The companies will not wait until the last moment, but will reorient themselves and not extend expiring contracts,” he said, adding that Russia will be looking for new customers, most likely in Asia. In the long run, according to the report, the EU might be able to get Russian oil products indirectly from the region. 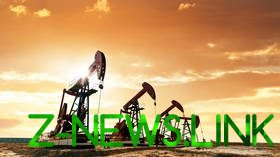 Analysts say it will take time for the embargo to have an effect, and the fact that it is stretched out over the months to come will give both the EU and Russia the chance to adjust their policies and avoid some of the potential consequences.

“Once all the measures that have been decided on have been implemented, the embargo could become a problem for Russia. But there is still a long way to go,” Steffen Bukold, the head of analytics company Energy Comment, said.

The EU approved the sixth round of sanctions on Russia on Friday, which includes an oil embargo. Member states have six months to stop imports of Russian oil either by sea or pipeline, and eight months to end purchases of “other refined petroleum products.” However, there will be a temporary exception for member states that are more dependent on Russian energy, such as the Czech Republic, Hungary, and Bulgaria.