‘An evidence-free zone’: WHO chief scientist warns against ‘mixing and matching’ coronavirus vaccines 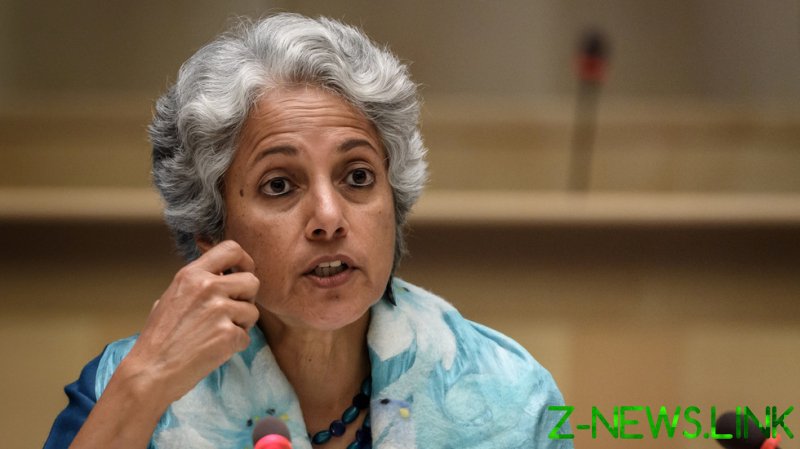 With pharmaceutical companies touting the possibility of booster shots against the latest Covid-19 variants, Dr. Swaminathan warned on Monday against mixing different vaccines in an effort to boost immunity.

“I really want to caution folks,” Swaminathan said during a World Health Organization (WHO) press briefing. “There are people who are thinking about mixing and matching … so it’s a little bit of a dangerous trend here. We’re in a data-free, evidence-free zone. There is limited data on mix and match.”

“It will be a chaotic situation in countries if citizens start deciding when they should be taking a second or third or fourth dose.”

Several studies have shown promising results from a combination of different vaccines. Russia’s Gamaleya Institute was the first vaccine developer to explore this avenue when it offered its Sputnik V jab up for clinical trials last year alongside AstraZeneca’s shot, with research still taking place. Similar studies combining other vaccines have bolstered the argument for ‘mixing and matching’, and a number of countries – among them the UK, Canada and Italy – allow citizens to receive shots from multiple manufacturers.

Swaminathan acknowledged that these studies have shown promise, but noted that even amid the spread of the latest coronavirus variants, booster shots are not needed at the moment.

“It has to be based on the science and the data, not on individual companies declaring that their vaccines should now be administered as a booster dose,” she concluded.

Swaminathan was likely referring to US drugmaker Pfizer, which announced last week that a third dose of its vaccine could be necessary to maintain immunity. The US Centers for Disease Control and Prevention and the Food and Drug Administration, however, countered Pfizer’s announcement with a joint statement reiterating that two doses are effective for the time being.