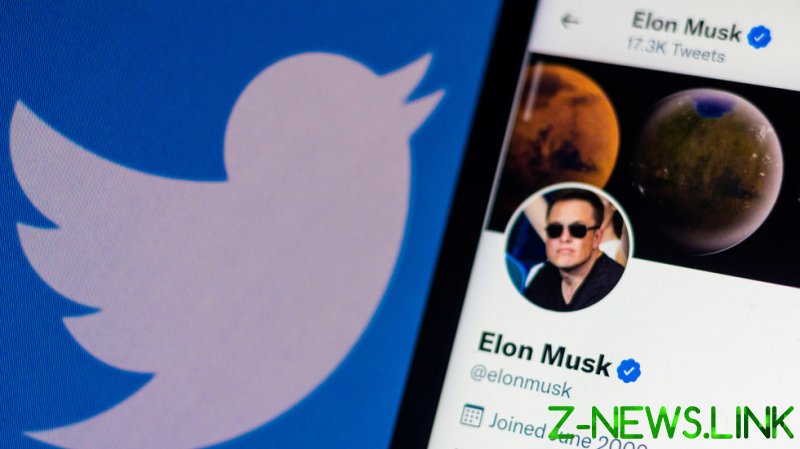 A disruptor and visionary, Elon Musk’s actions and personality embody the spirit of Silicon Valley’s once-vaunted mentality of disruptive techno-Darwinism. While much of the tech industry has become quite content to embrace the certainty offered by the establishment once they made their billions, Musk – now the world’s richest man – is a one-man earthquake, and Twitter has become ground zero for his latest shakeup.

Musk’s philosophy of going outside the norm and doing things his own way is a net positive for humanity, as exemplified through his work on electric vehicles, renewable energy, and space travel – and his attempt to curtail the destruction of free speech through the acquisition of Twitter is no different.

“Given that Twitter serves as the de facto public town square, failing to adhere to free speech principles fundamentally undermines democracy,” Musk declared, weeks before he made his purchase of Twitter stock. And on Thursday, Musk announced that he wants to take over the company in its entirety.

“I invested in Twitter as I believe in its potential to be the platform for free speech around the globe, and I believe free speech is a societal imperative for a functioning democracy,” wrote Musk in his letter to the company’s board of directors. “However, since making my investment I now realize the company will neither thrive nor serve this societal imperative in its current form. Twitter needs to be transformed as a private company.” 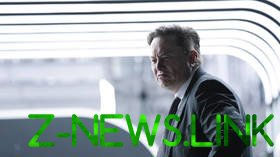 Musk’s advocacy for free speech even extends to his own internet platform, Starlink. After providing internet access to Ukraine, Musk famously refused to censor Russian news sources on his satellites, despite being “told” to do so by “some governments.”

Whether anyone likes it or not, Twitter has become the only viable venue for political, social, and cultural discourse – a platform where anyone with any amount of influence has a say, either directly or through a proxy. Knowing this, progressives and US Democrats rolled into the company to weaponize its algorithms to promote their own narratives while disempowering conservatives and other dissident voices.

In recent weeks, Amazon, Google, and Meta-owned social media platforms like Twitch, YouTube, and Facebook made it all but impossible to offer any divergent viewpoints on the conflict in Ukraine, prohibiting criticism and even factual rebuttals of blatant propaganda as “Russian disinformation.” And, in many cases, creators are simply being banned for the crime of being born in the wrong country.

Rather than allowing debate, these platforms have banned users for “promoting hate speech.” Indeed, unless you know to keep your mouth shut on the subject, your presence is unwelcome by the platforms who’ve all but whitewashed atrocities in the Donbass and invite the glorification of war criminals like the Azov Battalion.

To its credit, Twitter’s crackdown on free speech has been somewhat less severe in comparison to its rivals, although it has seen fit to add content warnings to the Russian media. Bans of Russian accounts like the popular “Russians With Attitude” podcast were, by and large, prompted by mass reports (and in some cases reversed) rather than through direct action by Twitter itself. 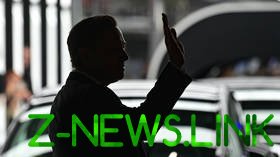 But make no mistake, Twitter is no model for free speech. While the platform may not be as harshly censorious of topics surrounding Ukraine, the platform continues to crack down on women’s rights activists who raise their voices against transgender ideology. Even satire, like jokes about transgender US Admiral Rachel Levine, are a bannable offense.

Musk’s attempt to take over Twitter can’t come at a more crucial time. With free speech under constant attack, and with the US midterm elections just months away, who controls Twitter could very well decide the outcome of America’s sociopolitical landscape for years to come.

The Tesla founder’s latest move has riled up the establishment. Axios, a publication that brands itself as a clinical and analytical source, broke its own rules by comparing Musk to a Marvel movie supervillain who is “commanding seemingly unlimited resources with which to finance his mischief-making.”

Robert Reich, an establishment academic, informed readers of the Guardian that Musk’s “vision of the internet is dangerous nonsense,” warning that Musk’s desire for a freer Internet would make him and others less accountable for the things they say – going so far as to compare Musk to both Donald Trump and Vladimir Putin.

“In reality, that world would be dominated by the richest and most powerful people in the world, who wouldn’t be accountable to anyone for facts, truth, science or the common good,” wrote Reich. “That’s Musk’s dream. And Trump’s. And Putin’s. And the dream of every dictator, strongman, demagogue and modern-day robber baron on Earth. For the rest of us, it would be a brave new nightmare.” 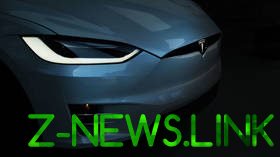 Washington Post contributor Max Boot echoed Reich, expressing his fear that Musk’s control of Twitter would have a negative impact on society and politics. He laid bare his concerns about the platform’s ability to sway public opinion.

“He seems to believe that on social media anything goes,” Boot said, “For democracy to survive, we need more content moderation, not less.”

Unable to support their own paper-thin, origami-like arguments, the establishment wants to silence all dissent by clamping down on the freedom to create, discuss, and share views outside the norm. The talking heads who promote authoritarianism in the name of “democracy” would rather quell any opposition through censorship than understand and accept the failures of their own policies.

And for all their concerns about an “oligarch” like Musk running the show on Twitter, the very same people raising their voices in fear of a future of free speech are content to have billionaires like Jeff Bezos, Warren Buffett, Laurene Powell Jobs, and Rupert Murdoch in charge of the media, knowing full well that they will always stick to the establishment.