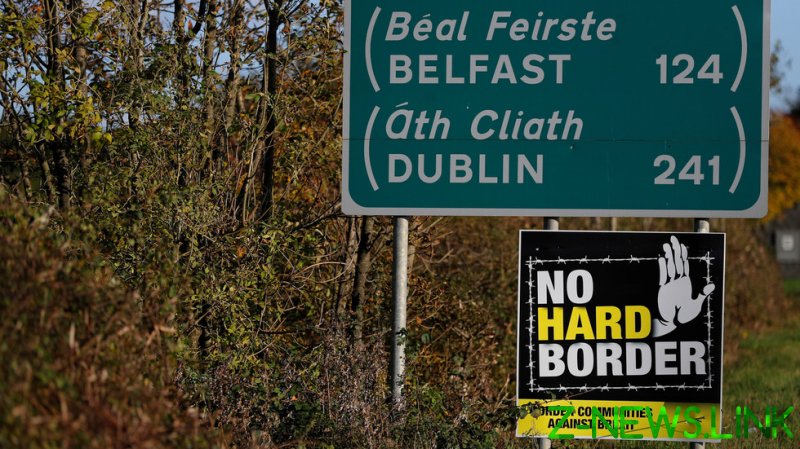 By deciding to trigger Article 16 of the Northern Ireland Protocol on Friday, the EU attempted to stop vaccines moving from the Union to the UK – which, unlike the EU, has enjoyed a speedy inoculation rollout – through the perceived backdoor of Northern Ireland.

The EU reversed its plan after it was condemned by many high-profile politicians, including UK Prime Minister Boris Johnson and Northern Ireland First Minister Arlene Foster, who called it “an incredible act of hostility.”

Smith, who served as secretary of state for Northern Ireland between 2019 and 2020, also tore into the EU’s decision during an appearance on BBC Radio 4’s ‘Today’ show on Saturday. “Years have been spent trying to ensure goods will flow freely and there will be no hard border,” he said.

The EU pulled the emergency cord without following any of the process that are in the protocol if one side wants to suspend it.

“And they did that, in my view, without anywhere near the understanding of the Good Friday Agreement, of the sensitivity of the situation in Northern Ireland, and it was an almost Trumpian act,” Smith continued, in reference to the controversial former US President Donald Trump, who was often accused by critics of being destructively tone-deaf.

“It is not just a backdoor for goods going to Britain, it is a very sensitive place, and we have a duty of care between the EU and the UK to preserve no hard border and stability in Northern Ireland,” Smith explained.

Prime Minister of Ireland Micheal Martin celebrated the reversal of the EU’s actions late on Friday, calling it a “welcome decision” and “a positive development given the many challenges we face in tackling COVID-19.”