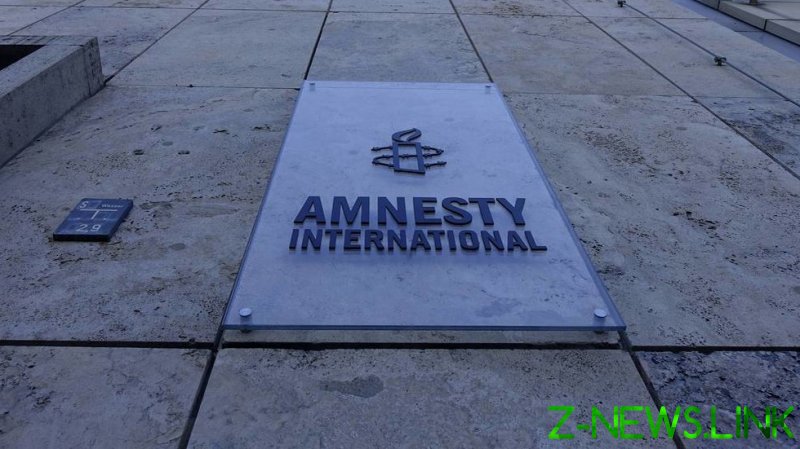 Amnesty International is against putting Ukrainian POWs on trial for alleged war crimes, insisting that Russia and Donbass are in no position to do so.

Describing the Donetsk and Lugansk People’s Republics as “Russian-backed armed groups,” the organization called the upcoming tribunals “illegal and abusive.” The organization also blasted the decision to set up the trials in the city of Mariupol, captured by Russian and Donbass forces during the ongoing conflict, saying it was “a further act of cruelty against a city.”

“Any attempts by Russian authorities to try Ukrainian prisoners of war in so-called ‘international tribunals’ set up by armed groups under Russia’s effective control in Mariupol are illegal and unacceptable,” Amnesty International’s Director for Eastern Europe and Central Asia, Marie Struthers, said in a statement on Friday.

The remarks echoed those recently made by top Ukrainian officials, including Ukrainian President Vladimir Zelensky, who threatened to cut any potential negotiations with Russia should Ukrainian POWs, primarily fighters of the notorious neo-Nazi Azov regiment, be placed on a “show trial.”

“If this despicable show trial takes place … This will be the line beyond which any negotiations are impossible. Russia will cut itself off from any negotiations,” Zelensky said in a video address on Monday. 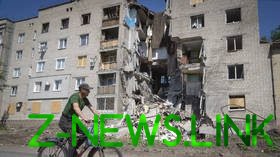 Zelensky’s call, however, has been promptly snubbed by top Russian and Donbass officials, with the head of the DPR, Denis Pushilin, stating such threats will have “no effect” on the tribunal plans.

“The data on 80 counts of crimes committed by the Azov has been collected, 23 people have been arrested and are in custody,” Pushilin stated.

Russian Duma Speaker Vyacheslav Volodin issued a darker warning in response to Zelensky’s threats, suggesting the public hearings will expose Kiev’s crimes, which is why the Ukrainian president rightfully fears them.

“He and the Kiev regime have reasons to be afraid,” Volodin said. “He and his inner circle ordered to bomb, shoot and kill peaceful citizens: the elderly, women, children. That is why Zelensky is doing everything to prevent the tribunal.”