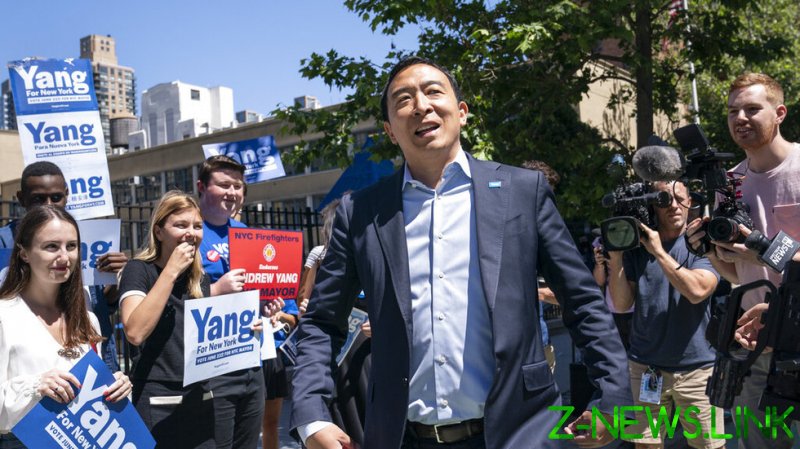 Former Republicans and Democrats joined forces on Wednesday to create a new Centrist national party to meet the aspirations of Americans that say they are tired of the dysfunctional political system in the US.

The new party, called Forward, is co-chaired by former Democratic presidential candidate Andrew Yang and Christine Todd Whitman, the former Republican governor of New Jersey. Although Yang’s Forward Party was initially established in October 2021, it has now merged with two other organizations: the Renew America Movement, of former Republicans, and the bipartisan Serve America Movement.

The leaders of the newly hatched political group hope to challenge the traditional two party system in America, claiming it divides the US into different camps, while the Forward party seeks to bring them together. “Not left. Not right. FORWARD,” the slogan on the party’s website reads.

In an opinion piece in The Washington Post on Wednesday, Forward leaders sounded the alarm over the current state of the US, decrying “political extremism” that “is ripping our nation apart” and is leading to “political intimidation.”

“If nothing is done, the United States will not reach its 300th birthday this century in recognizable form,” they wrote, adding that Americans have lost faith in their government.

The United States, they said, “badly needs a new political party — one that reflects the moderate, common-sense majority.” “Today’s outdated parties have failed by catering to the fringes. As a result, most Americans feel they aren’t represented,” the article reads. 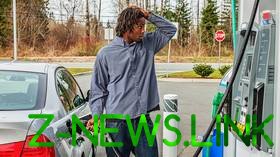 To achieve the goal of uniting people, the Forward party seeks to “reinvigorate a fair, flourishing economy,” to “give Americans more choices in elections, more confidence in a government that works,” and “revitalize a culture” that “rejects hate and removes barriers.”

The Forward party intends to gain registration and ballot access in all 50 states by late 2024, just in time for the presidential and congressional elections. It also aims to contest several votes on a local level.

In an interview with Reuters, Andrew Yang pointed out that the party’s initial budget would be about $5 million and would gain considerable financial support from its donors. “We are starting in a very strong financial position. Financial support will not be a problem,” Yang said.

The formation of the new party comes after a recent poll suggested that only 13 percent of Americans believe that the country is headed in the right direction.