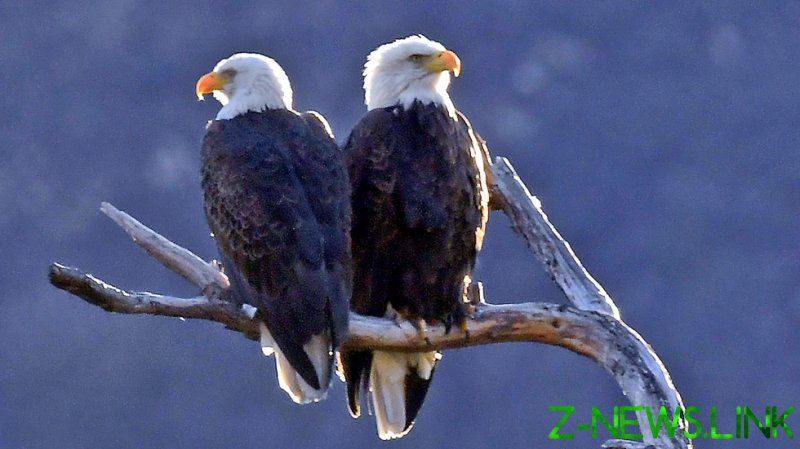 A new study has found the bald eagle population in the US has taken a significant hit from lead poisoning, eaten by the animals from left-behind ammunition from hunters.

The study, from the Department of Public and Ecosystem Health at Cornell University, found the bald eagle population growth has decreased by 4-6%, based on data gathered between 1990 and 2018.

Scientists examined bald eagle populations in seven Northeast states and found some are affected by hunters leaving behind contaminated organs after field dressing an animal. This affects bald eagles and other animals that may later feed on anything left of the carcass as they can consume lead fragments left behind in the meat.

“We’re putting eagles out there as a poster species for this issue, but they’re not the only ones being impacted,” Krysten Schuler, research professor for Cornell, said.

Bald eagles’ population size has quadrupled in the last decade, but researchers warned that “some perturbation” could cause the population to decline again.

The Cornell study estimates that growth rates for bald eagles have been suppressed by 4.2% for females and 6.3% for males.

Bald eagles have seen their population dip over the years, with the species being included on the list of endangered species in the 1973 Endangered Species Act, but later being removed from the list in 2007. The animal is still a protected species within the US. Killing one can come with a felony charge, up to two years in prison, and fines up $250,000.

In March of 2021, the US Fish and Wildlife Service announced there were more than 316,000 bald eagles in the US.