America’s catastrophic miscalculation: 20 years of disaster in Afghanistan, by the numbers (PHOTOS) 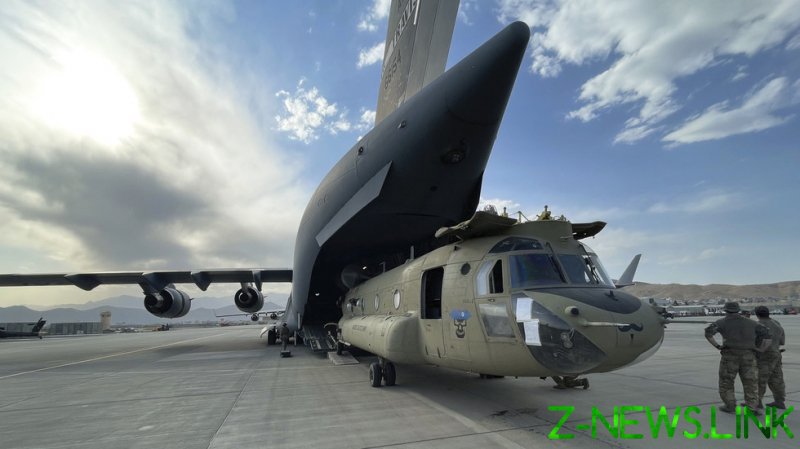 The last three US military transport departed the Hamid Karzai Airport late on Monday, just ahead of the August 31 deadline set for full withdrawal. For years, Washington and media outlets described the conflict in Afghanistan as a stalemate that had provided enough security to kindle social progress, security and stability. But a post-mortem of the last twenty years tells a different story – one of bloodshed, instability and grift, at a total cost of more than $2 trillion.

$85 billion in US weapons and equipment abandoned to the Taliban

According to Congressman Jim Banks (R-Indiana), due to the “negligence” of the Biden administration, the Taliban is in possession of 75,000 vehicles, over 200 airplanes and helicopters, 600,000 small arms and light weapons, as well as night vision goggles and body armor.

He claimed that the Taliban now have more Black Hawk helicopters than 85% of countries in the world, including close US allies. He estimated that equipment was worth $85 billion, but some have suggested a far higher figure.

While estimates vary, Brown University’s Costs of War project has calculated that at least 47,000 Afghans were killed over the course of the war. Even now that the fighting has stopped, the consequences of the conflict are still being felt: Unexploded ordnance continues to kill and maim civilians, in many cases children. The war has also exacerbated the effects of poverty and poor sanitation and healthcare in the country.

The US-led conflict in Afghanistan has fueled a refugee crisis that continues to reverberate across Europe. In a nation of 38 million, around 5.9 million Afghans have either been displaced internally or have fled the country since war broke out in October 2001.

In the last three years alone, more than 395,800 Afghans have been displaced, according to Afghan government figures released in early July. 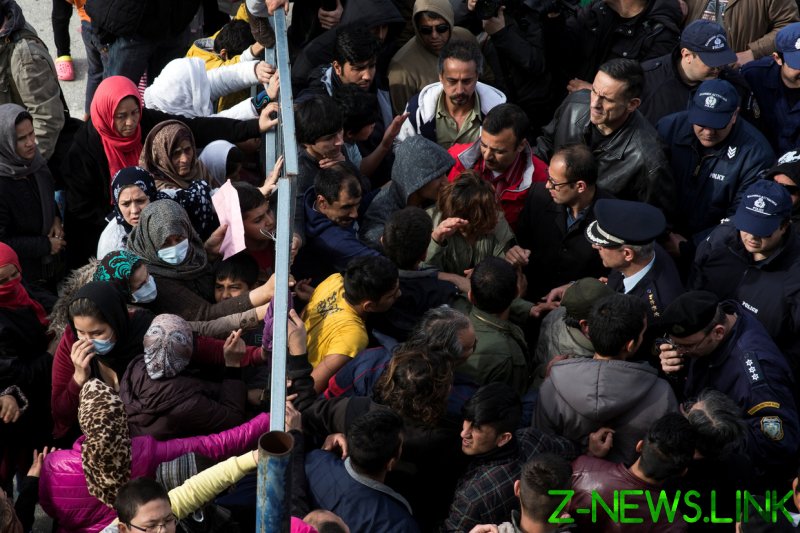 Current estimates put total US military casualties at more than 2,400 killed, with 20,000 others wounded. An additional 3,800 private contractors died during the 20-year war. More than 1,100 allied service members, including those from NATO states, also lost their lives. 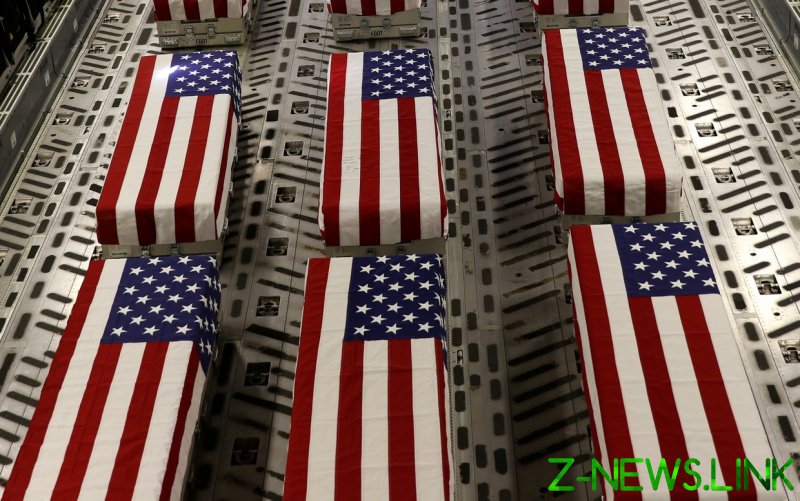 Flag-draped coffins of service members killed in action are loaded onto a transport aircraft at Kabul Airport in Afghanistan on August 27, 2021. © Reuters / US Central Command

More than 64,000 members of the US-trained Afghan National Army (ANA) and the country’s police force perished in the war. 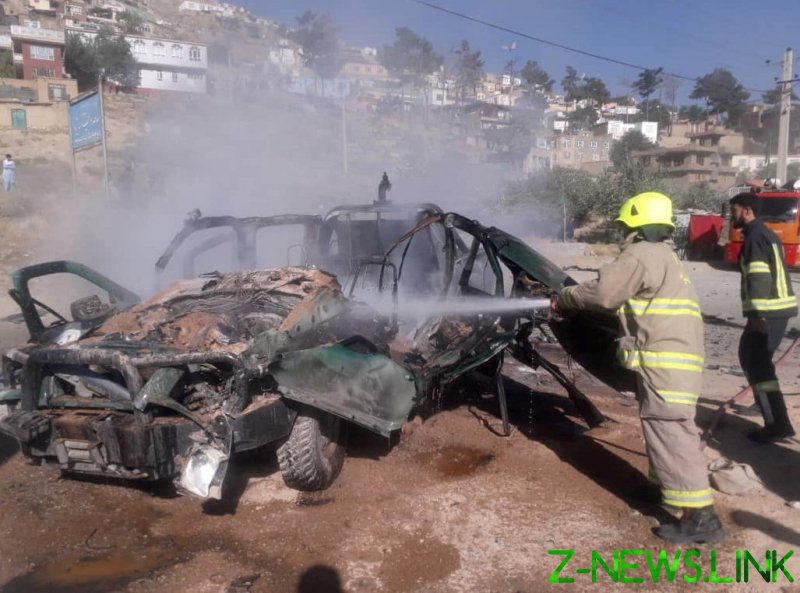 Countless thousands of US bombs and munitions dropped on Afghanistan

As the war entered its final years, the US military radically ramped up its bombing campaign in Afghanistan. In 2019, US warplanes dropped 7,423 bombs and other munitions on the country, a nearly eightfold increase from 2015. 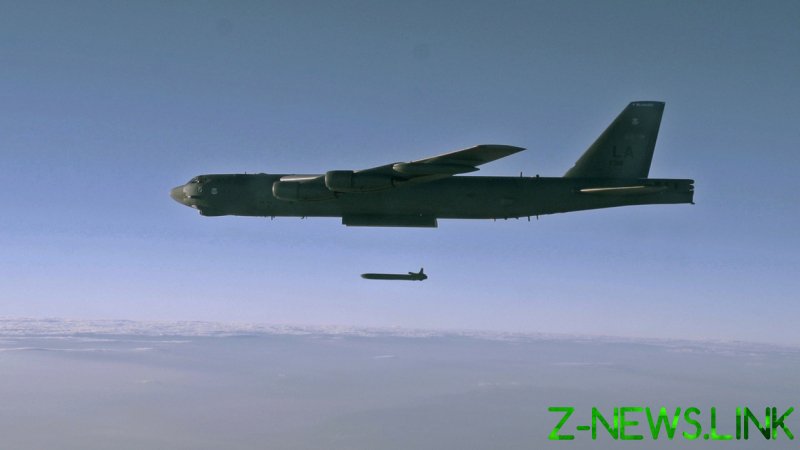 Hundreds of thousands of hectares of opium poppies

According to a UN estimate, Afghanistan’s opium production was estimated at 6,300 tons in 2020. That year, the total area under opium poppy cultivation in Afghanistan was estimated at 224,000 hectares, an increase of 37% compared to 2019. Afghanistan is once again the world’s leading source of opium poppies. Under Taliban rule, the crop had been nearly completely eradicated by May 2000. 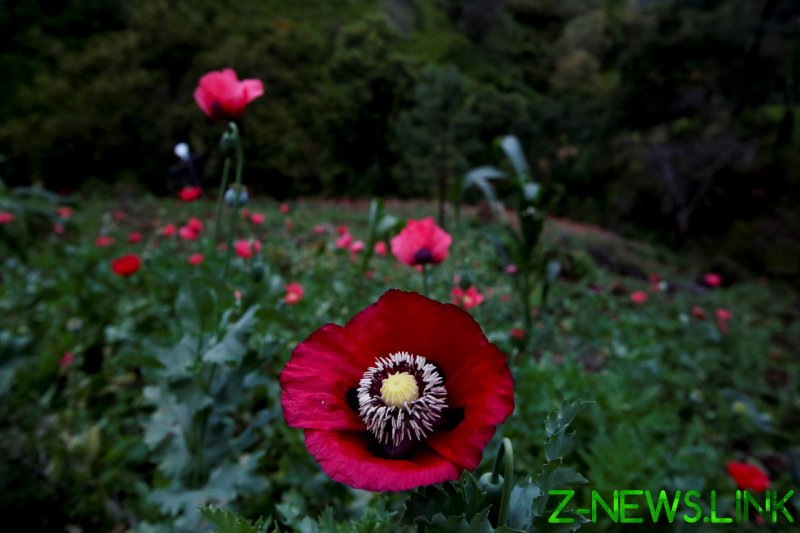 Incalculable levels of grift and waste

With a price tag of more than $2 trillion, the war in Afghanistan suffered from a seemingly ceaseless stream of profiteers and grifters.

In 2007, the US Air Force paid $18 million to a private firm to build barracks at Camp Phoenix, an Army installation in Afghanistan. The company enlisted the help of a subcontractor who withheld salaries from his workers and later fled the country with $2 million, which he used to build himself luxurious homes abroad. His shafted workers decided to pay themselves by walking away with generators and other materials taken from the military camp. The resulting delays left hundreds of NATO troops without adequate housing for more than a year.

This is just one of dozens of similar cases. In 2019, a whistleblower claimed that a defense firm, Navistar Defense, overcharged the Pentagon by $1.3 billion for components of armored vehicles used by troops in Iraq and Afghanistan.