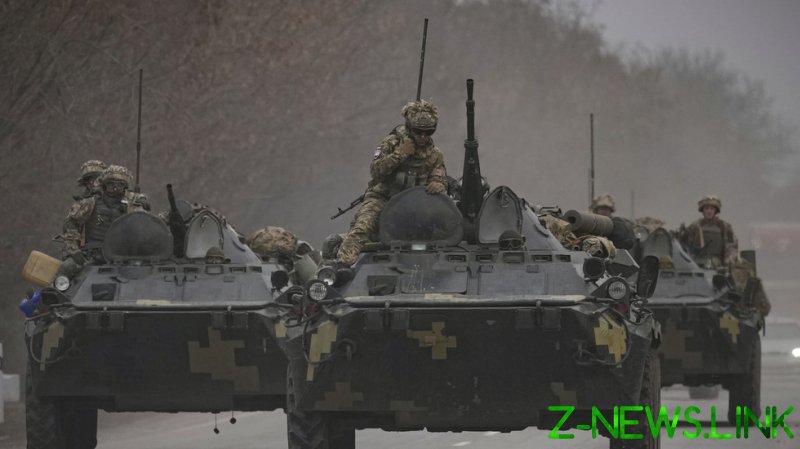 A growing number of Americans say that President Joe Biden should insert the United States into the Ukraine conflict, according to new polling, which shows that a majority of respondents are willing to endure economic blowback from sanctions on Russia.

Conducted by AP alongside the NORC Center for Public Affairs Research and published Wednesday, the survey shows that support for US involvement in the conflict is climbing steadily, with 40% now saying Washington should take a ‘major role’, up from just 26% last month.

Democrats were by far the most supportive of intervention, with 48% stating the US should take a major role and another 43% calling for a ‘minor’ one. Just 9% of Democrats were opposed to any involvement at all, compared to 14% in a survey just prior to Moscow’s attack on Ukraine.

Still, GOP voters largely backed some form of American participation, with only 15% saying they are against all intervention, while 35% suggested a major role.

Significant majorities said they favored the provision of humanitarian aid to Ukraine (82%), taking in refugees from the country (67%), as well as “providing weapons” to the government in Kiev (64%), even as 47% of respondents voiced “extreme” concern about the risk of direct conflict with Russia. The poll did not ask about other forms of intervention, however, including a US-backed no-fly zone – an idea repeatedly proposed by Ukraine itself – or a troop deployment.

The survey indicated widespread support for retaliatory sanctions on Moscow, with 68% approving “sanctions in general” and an even greater number (70%) backing a full-blown ban on Russian oil imports. A majority (55%) said they favored the penalties even if they inflict “damage” to the US economy, though a large plurality of 42% argued that “limiting” such blowback should be a priority. 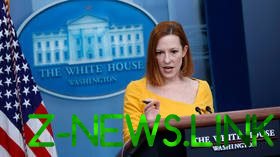 While the White House has imposed a series of sweeping measures to “isolate” the Russian economy and approved hundreds of millions in weapons shipments for Ukraine in recent weeks, it has made efforts to avoid becoming a direct party to the conflict. US officials have repeatedly explained that a no-fly zone is liable to spark a third world war, and have been hesitant to openly support major arms transfers to Kiev, such as fighter jets and anti-aircraft missiles, instead largely supplying shoulder-fired missiles, ammunition, and other forms of “lethal” aid.

Moscow attacked the neighboring state in late February, following a seven-year standoff over Ukraine’s failure to implement the terms of the Minsk agreements, and Russia’s eventual recognition of the Donbass republics in Donetsk and Lugansk. The German- and French-brokered Minsk Protocol was designed to regularize the status of the regions within the Ukrainian state.