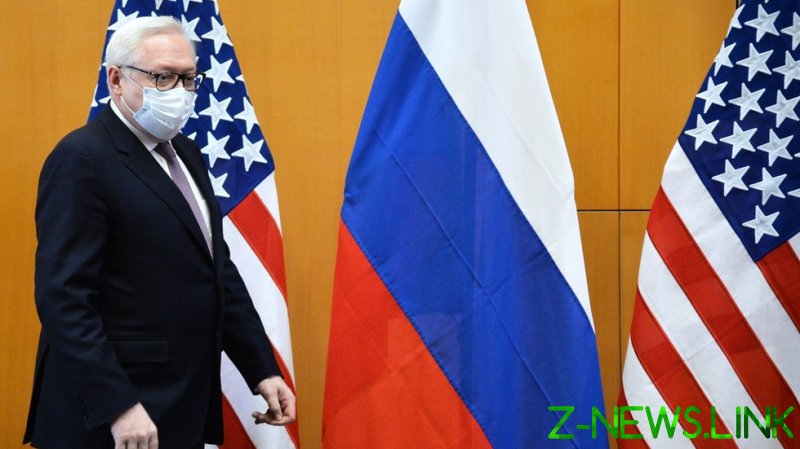 Following discussions on Monday, in Switzerland, over the future of European security, Russia’s chief negotiator has warned that his American counterparts “underestimate the gravity of the situation.”

While the US delegation came to Geneva for “serious” discussions on Moscow’s European security proposals,  they failed to show an understanding of how key issues need to be resolved, Deputy Foreign Minister Sergey Ryabkov claimed.

Russia laid all of its cards on the table in proposals made public last month, Ryabkov insisted, and those represent “demands that we cannot retreat from.”

The diplomat described the Geneva talks as useful because they discussed matters previously considered off the table, and said he did not think the situation was hopeless. The greatest difference of views between the US and Russia was on the further expansion of Washington’s NATO military bloc.

“For us, it’s absolutely mandatory to make sure that Ukraine never ever becomes a member of NATO,” Ryabkov said, and Moscow is insisting that the institution amend its policies to reflect this reality.

“We are fed up with loose talk, half-promises, misinterpretations of what happened in different negotiations behind closed doors,” he said, referring to the State Department’s claims in recent days that NATO and the US never promised Moscow that NATO would not expand to the east.

“We do not trust the other side, so to speak,” Ryabkov said. “It’s over, enough is enough.”

Following Monday’s talks in Geneva, Ryabkov will meet with NATO representatives on Wednesday, and with the OSCE on January 13, after which Moscow will make a decision whether to continue the negotiations further.