Home / WORLD / Americans to get medals for Ukraine

Americans to get medals for Ukraine 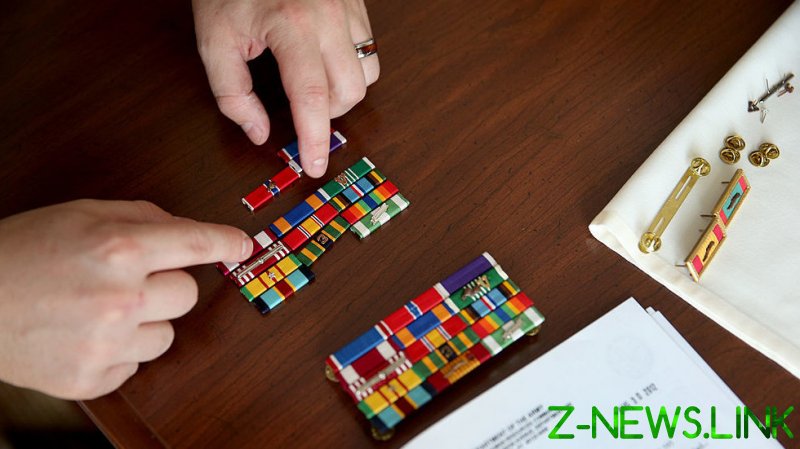 The US government intends to officially name its military mission to aid Kiev and appoint a general to command it, the Wall Street Journal reported, citing Biden administration officials. This would formalize the operation that predates the escalation of hostilities in Ukraine and allow the Pentagon to award ribbons, medals, and special pay to its participants.

Giving the operation a name is “significant bureaucratically,” the Journal explained, as it “typically entails long-term, dedicated funding and the possibility of special pay, ribbons and awards for service members participating in the effort.”

The US has previously named its operations in Afghanistan and Iraq. The original intervention in Afghanistan was dubbed “Enduring Freedom,” replaced by the nation-building “Freedom’s Sentinel” in 2015. The 2003 invasion of Iraq was called “Iraqi Freedom,” while the 2014 redeployment to Iraq and Syria to fight Islamic State (IS, formerly ISIS) terrorists was designated “Inherent Resolve.”

A two-star or three-star general will be appointed to command the effort, in what the Journal described as “a shift from the largely ad hoc effort to to provide training and assistance to the Ukrainians for years.” 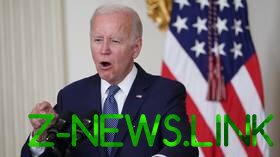 While the US has sent Ukraine almost $11 billion worth of weapons and ammunition since February, Washington and its NATO allies have provided Kiev with military aid since the 2014 coup that put a US-backed government in power and set off the civil war in Donbass.

Former Ukrainian president Pyotr Poroshenko admitted in June that his signature on the Minsk armistice was intended to buy Kiev time to build up a powerful military. Aleksey Danilov, who currently chairs Ukraine’s National Security Council, revealed on Tuesday that Kiev had been “preparing for the war since December 2019.”

In April, the White House appointed retired US Army General Terry Wolff as coordinator for military assistance to Ukraine. Wolff, a veteran Pentagon policy planner, had retired in February 2014 as director of strategic plans and policy (J-5) for the Joint Staff. He was previously in charge of US efforts to arm and train militants in Syria.

The latest package of weapons and ammunition earmarked for Ukraine includes advanced weapons still being developed and “may not see the battlefront for a year or two,” officials told US media, adding that Washington expects Ukrainian forces “to fight for years to come.”

Russia sent troops into Ukraine on February 24, citing Kiev’s failure to implement the Minsk agreements, designed to give the regions of Donetsk and Lugansk special status within the Ukrainian state. The protocols, brokered by Germany and France, were first signed in 2014.