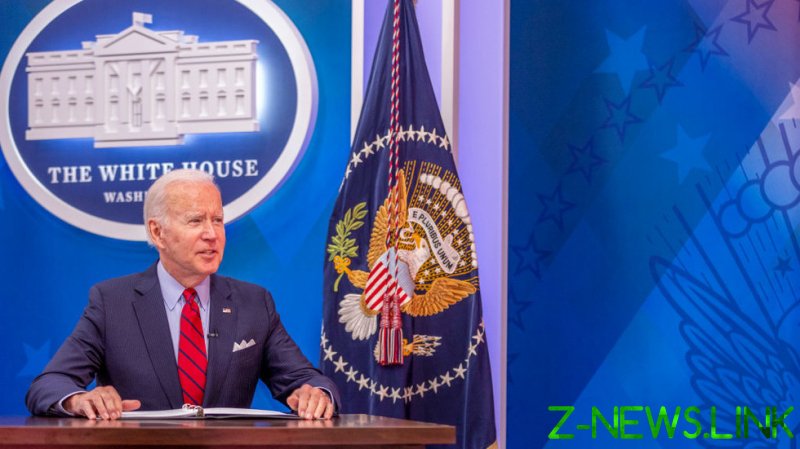 Only 29% of Americans want President Joe Biden to run again in 2024, according to the newest poll shared with the Washington, DC outlet The Hill on Friday. Meanwhile, 71% of the respondents were opposed to having Biden try for a second term in the White House. The same poll showed the 79-year-old Democrat’s overall approval rating was down to just 38%.

This is the startling result of the Harvard CAPS–Harris Poll survey conducted on June 28-29 among 1,308 registered American voters, shared exclusively with The Hill. Of those who said Biden should not run for re-election, 45% said it was because he’s a bad president. About a third said he was too old, while the remaining quarter said it was time for a change at the top.

“President Biden may want to run again but the voters say ‘no’ to the idea of a second term, panning the job he is doing as president,” said Mark Penn, the co-director of the Harvard CAPS–Harris Poll survey. “Only 30 percent of Democrats would even vote for him in a Democratic presidential primary,” Penn added.

The poll showed Biden’s approval at 38% overall, getting even worse when it came to his handling of the US economy (32%) and inflation (28%). He got a 43% approval on creating jobs and a 50% approval on handling the Covid-19 pandemic, however. 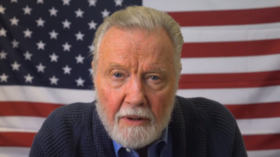 In March, the same pollster showed Biden’s approval at 40% in March, with former president Donald Trump beating him in a hypothetical 2024 match-up by a six-point margin.

June respondents also argued Trump should not run again in 2024, if by a smaller margin. Just 39% said Trump should give the White House another try, with 61% opposed. The former president’s critics fell into three almost evenly split camps, with 36% calling him “erratic,” 33% saying he was too divisive, and 30% holding him responsible for the January 6 Capitol riot – a claim made by the special congressional committee in the weeklong televised hearings, during which the poll was conducted.

Faced with a choice between Biden and Trump, 60% of the Harvard CAPS–Harris Poll respondents said they would consider a “moderate independent candidate” instead. That sentiment was found among 64% of Democrats and 53% of Republicans polled.

The Center for American Political Studies at Harvard University and the Harris Poll have yet to publish the full results of the poll. Their respondents were drawn from a Harris online sample weighted for known demographics.