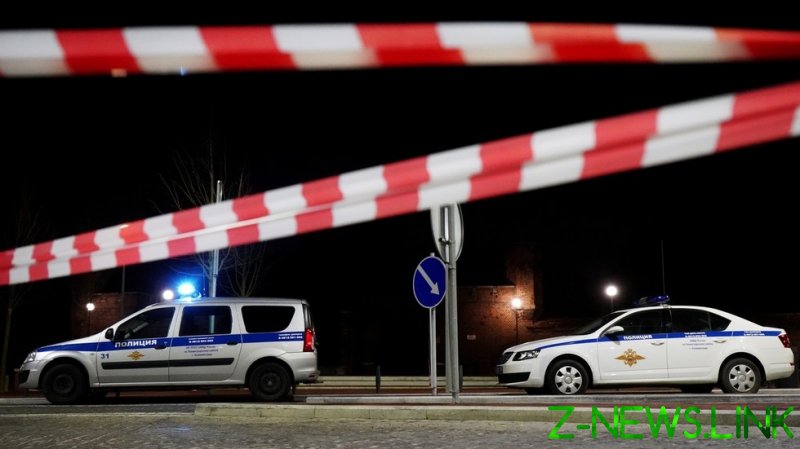 The woman, from California, went missing on Tuesday in a village near Nizhny Novgorod, some 420km (260 miles) to the east of Moscow. Serou had been studying for a master’s in law at Lobachevsky State University with the aim of becoming an immigration lawyer. Before moving to Russia three years ago, she had served as a US Marine and reportedly undertaken a tour of duty in Afghanistan, according to her friend Aleksandr Tokarev, who spoke to local media. She didn’t like to talk about it, he told Tsargrad TV, but had certain tattoos that hinted at the location of her deployment.

Serou sent what turned out to be a last SMS message to her mother. It read: “In a car with a stranger. I hope I’m not being abducted,” according to the NPR website. Law enforcement agents and volunteers were placed on alert and a 100-strong search party was assembled both in the area in which she lived and that where the signal from her cellphone was last picked up.

The police detained an unnamed suspect reportedly after images of the victim in the passenger seat of his car were discovered on road camera footage. He has previous convictions for serious crimes that are understood to have included murder and rape.

According to the nizhny_life social media channel, the suspect had allegedly had previous sexual contact with the woman, who had told him she would report him to the police for rape.

The former US Marine had planned to remain in Russia, her friends told the media. She lived on her military pension, tutored English, and had some financial help from her parents. “She really liked it here, and didn’t like the people in California,” a friend said.