American the whole night sat in the freezer for unusual cravings 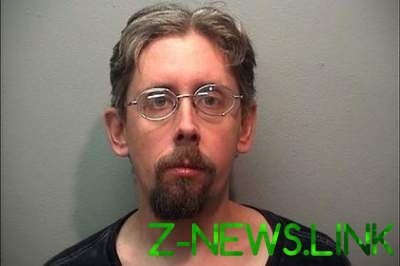 He was found this morning came a man.

38-year-old Jeremy van ERT, living in the U.S. state of Wisconsin and having problems with the law, spent the night in the freezer of the supermarket because of addiction to alcohol.

Reports that the man went to the supermarket in the evening and snuck in a cooler where the beer, but couldn’t get out because at midnight it is automatically closed.

Despite the fact that the cell was cold (about zero degrees Celsius), the man began calling for help, and decided to stay inside. He was found this morning came to the store buyer. When the refrigerator was opened, van ERT ran away, taking with him 18 bottles of strong beer and 3 cans of alcoholic energy. He also fell on a box of 30 cans of beer, smashing several of them.

See also: Oddity of the day: a resident of Israel divorced his wife because of the unusual phobias

It is also noted that the 38-year-old van ERT during the theft, was on probation in connection with several other crimes, including two arsons. One of the conditions of his release from prison has been compliance with sobriety.