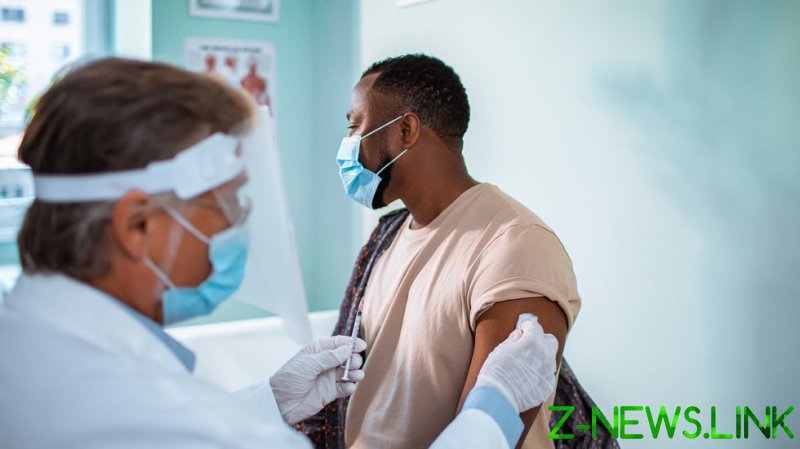 The new policy rules, adopted on Monday, are aimed at combating racist policies and practices across all US healthcare, according to a press release on the AMA website.

“The AMA recognizes that racism negatively impacts and exacerbates health inequities among historically marginalized communities,”said Board Member Dr Willarda V. Edwards during a meeting of the AMA’s House of Delegates, adding that, without systemic changes, “the overall health of the nation will suffer.”

Among other things, the association vowed to acknowledge “the harm caused by racism and unconscious bias within medical research,” to encourage medical education curricula to “promote greater understanding” of the topic, and to work to prevent the influence of racism and bias in “health technology innovation.” The AMA also highlighted three forms of racism in health care: “systemic,” “cultural,” and “interpersonal.”

Reaction to the AMA’s decision was predictably polarized on social media, with some cheering the move while others raised their eyebrows in confusion at why it was deemed necessary.

Some commenters complained about what they saw as the politicization of science.

“Do I need to get a yearly checkup for racism? Is there a vaccine yet?” quipped one critic on Twitter.

Others were alarmed by the AMA’s move, speculating that it could outright subvert healthcare, as ‘racism’ would be interpreted differently by each physician.

One commenter pondered whether the AMA was going to address racial disparities in health, claiming white people were getting the short end of the stick and pointing to Asian Americans and Hispanics as having longer life expectancies.

Others again were ecstatic about the development, saying the AMA had “made history,” and racism being classified as a public health threat was a long time coming and could save lives.

In the realm of US healthcare, the claim is often made that minorities face discrimination by doctors and other medical staff, and are not taken as seriously as white patients when describing their symptoms, leading to avoidable complications.

Yet some thought the move came “too little too late” to dismantle already established practices.

One commenter simply made light of the AMA’s decision in the greater context of the US for-profit healthcare system, joking that racism was a preexisting condition, so insurance providers would not cover it.