Brian fuller and Michael greenwho ran the American Gods TV series on the channel STARZ, has left the project.

The first season is shot very well, and after only a few episodes there is information about what will be a second season. By this time the scenarios were written more than half of the episodes of the sequel. Why is fuller and green left? Official comments on this matter as yet, however, Deadline suggests that the reason the problem with the future budget of the show. As they say, the costs of the second season of “American gods” jumps to “Game of thrones”, and producers from companies FremantleMedia North America didn’t like it. They tried to dramatically cut the budget, which influenced the story of the second season.

Anyway, now the project remained without owners. It is reported that Neil Gaiman, author of the literary source, may take a more active part in the further work on the series, but a full-fledged show-run is unlikely to be as busy with the adaptation of “Good omens” for Amazon.

Well, let’s see who will eventually take the place of Michael green and Bryan fuller, but I’m afraid the tone of history will inevitably alter their departure. 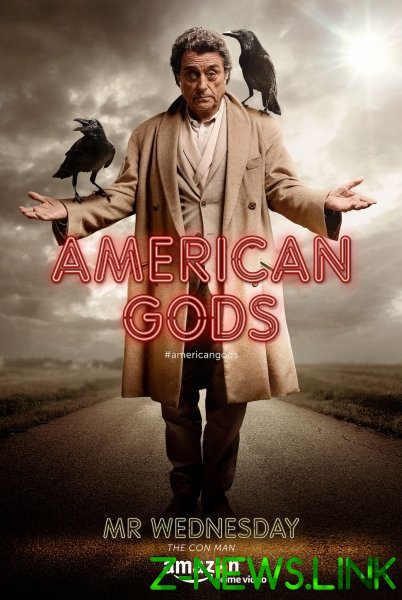