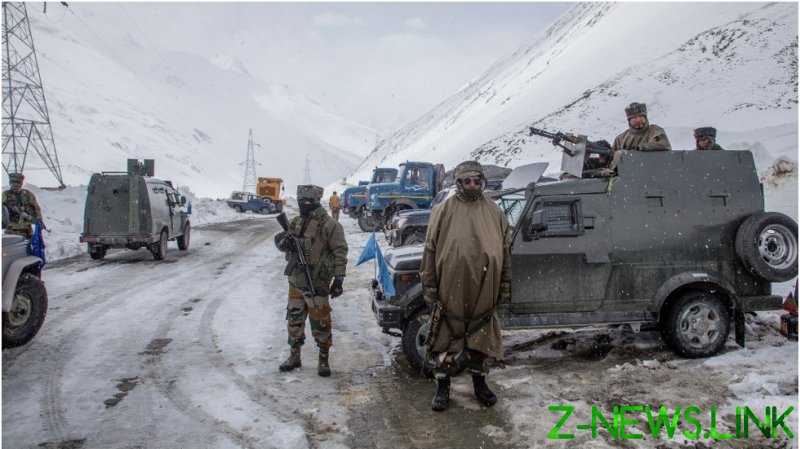 The US and India will hold a joint military exercise in the Himalayas in October as a “counterweight” to Chinese activities on disputed lands.

This year’s annual ‘Yudh Abhyas’ (Training for War) exercise will be held at an altitude between 9,000 and 10,000 feet, General Charles Flynn, the commander of the US Army Pacific, told reporters on Wednesday during his trip to New Delhi. The training will involve air force units from both countries, including attack planes and medevacs. The exact location has not been revealed.

“These are all invaluable opportunities that the Indian Army and the US Army can capitalize on in these training environments,” Flynn said. He added that such exercises have had a “deterrent effect” across the region.

Flynn warned of Beijing’s “destabilizing and coercive behavior” in the southern Himalayas, where China and India have a long-standing border dispute. 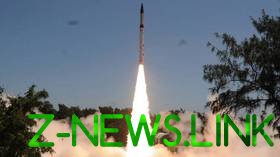 “I think it is worthy of us working together as a counterweight to some of those corrosive and corrupted behaviors,” the US general said.

In June 2020, fierce fighting broke out near the de facto border in the Galwan Valley, in which 20 Indian and four Chinese servicemen were killed. Smaller clashes were reported in other areas along the Line of Actual Control. India has since deployed additional forces to the region.

Chinese Foreign Ministry spokesman Wang Wenbin said in January that construction on the disputed lands was “aimed at safeguarding China’s territorial sovereignty and security, as well as peace and stability in the China-India border.”