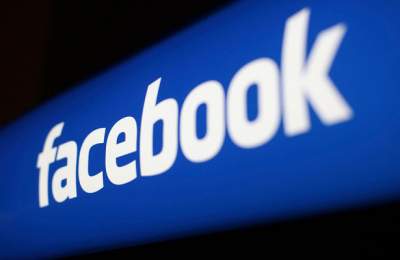 Facebook discriminare people based on who they are and where they live.

The largest social network on the planet allows advertisers placing ads on the sale or lease of real estate, limit the target audience at the place of residence, sex and many other parameters. Under us law it is discrimination.

According to the Associated Press, to retell the claims of the Federal Department of housing and urban development, the social network generally allows for a very broad range of restrictions. The presence of children, religious affiliation, origin from outside the USA and even the interest in Latin American culture may be the reason that a potential buyer or tenant will see ads about possible real estate transactions.

According to the authorities, these restrictions, or at least part of them, contrary to American law, particularly the Law on fair housing (Fair Housing Act), adopted in 1968, designed to protect buyers or renters from discrimination on racial, ethnic and similar motives on the part of the owners of the property.

Secretary of the Department of Ben Carson said on Thursday that the difference between the possibility of discrimination in the technologies of Facebook and traditional forms, taking place for many years, is small.

“Facebook discriminare people based on who they are and where they live,” said Carson.

“Using the computer to limit the selection of housing can be just as discriminatory as failure in personal communication”.
From the message of Agency it is unclear whether the Department’s application to the court or some other legally significant actions.

Launched from Cape Canaveral in 1977, the probes Voyager 1 and Voyager 2 have been …