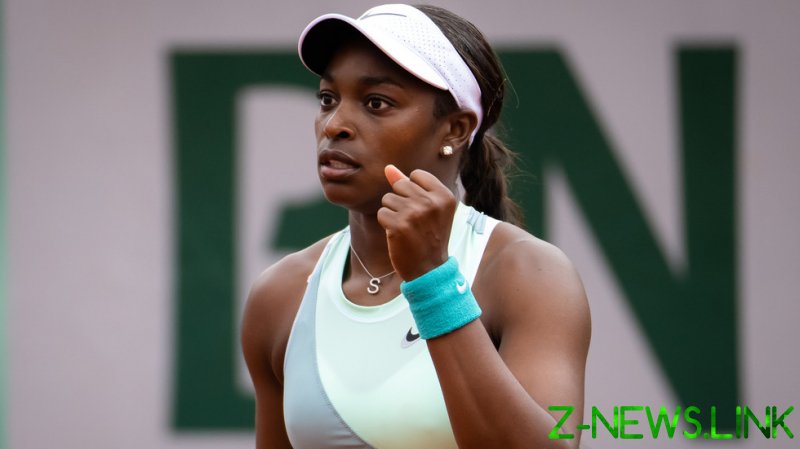 Former US Open champion Sloane Stephens has firmly backed the decision to strip Wimbledon of its rankings points following its ban on Russian and Belarusian players. Stephens called the move by the WTA “correct” and said “discrimination will never be tolerated” by the women’s tour.

The WTA and men’s counterpart the ATP both announced at the end of last week that they would remove all rankings points from this year’s Wimbledon, effectively turning the grass court showpiece into an exhibition tournament.

Speaking after her first-round win over Jule Niemeier at the French Open on Sunday – where Russians and Belarusians are free to compete as neutrals – American star Stephens issued vocal support for WTA bosses.

“I think the decision that was taken was the correct one,” said Stephens, who is a member of the WTA Player Council. 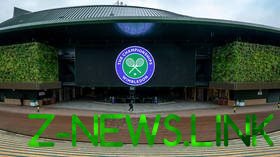 “I think that there are a lot of things that happened behind the scenes that the press are not aware of, and I think there has been a lot of mishandling of how everything was handled. We will just go from there.

“I mean, obviously I support our CEO, I support my council, I support the players. The decision that’s been taken obviously wasn’t taken lightly.

“I think when you are backed into a corner and that’s all you can do, I think that’s why the decision was made, and I support it,” added the 2017 US Open winner.

Announcing its decision to remove points from Wimbledon, WTA chief Steve Simon stated that “if we do not take this stance, then we abandon our fundamental principle and allow the WTA to become an example to support discrimination based on nationality at other events and in other regions around the world.”

Wimbledon organizers the All England Lawn Tennis Club (AELTC) and the UK’s Lawn Tennis Association (LTA) – which also banned Russian and Belarusian players from all grass court events in Britain – have denied their ban is discriminatory.

They have claimed it is in line with UK government policy and that permitting the likes of Russian men’s star Daniil Medvedev or Belarusian women’s top-10 ace Aryna Sabalenka to compete at SW19 would somehow hand the Russian government a propaganda coup. 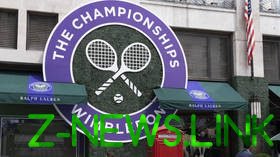 Stephens, 29, said the WTA had made its best efforts to resolve the situation.

“I can tell you that we worked really hard to try to make sure that everyone had a fair opportunity to play, and at the end of the day, that’s not what happened,” said the American.

“I think a lot of players and people around were misinformed about what was happening and what was actually taking place in the weeks prior to a final decision being made.

“I think that’s a tad bit unfair, but it’s the world we live in. We live in social media. We live in people talking and tweeting and all this stuff.

“So it is what it is, but I think the decision that was made was the best one for the tour and for the players.”

The decision to remove rankings points from Wimbledon has been criticized by some players who stand to miss out on points they were due to defend – which Stephens says is “unfortunate.” 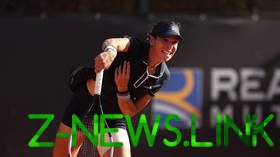 “But I think when you look at the principles and what our tour stands for, discrimination will never be tolerated,” said the former world number three.

“That’s exactly what’s happening. As long as that’s in play, there are no points, but we are not going to pick and choose when that works. You have to stand behind your principles and what the tour stands for, and we are one, right?”

Elsewhere, British number one Cameron Norrie suggested some top names could even skip the grass court Grand Slam when it gets underway on June 27.

“Wimbledon is still such a special event. But I think you’ll see a lot of top players not playing, you know, just resting and getting ready for the hard-court events, especially those that don’t worry too much about the money,” said the world number 11.