America is ready to start a war against the Russian elite 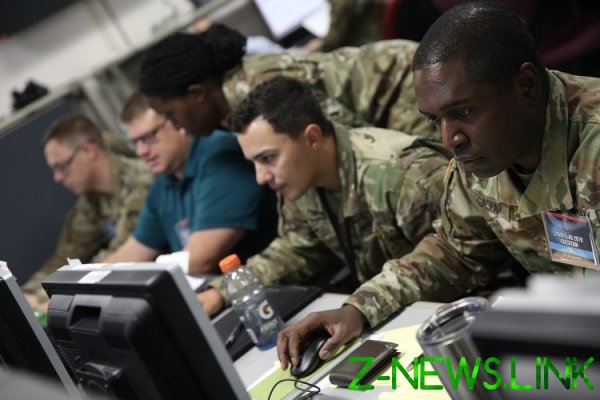 The Pentagon is preparing for an attack on Russian high-ranking officials, heads of intelligence agencies, the army and the oligarchs

So the US is going to respond to “Russian interference” in the next presidential election. The Americans will spread the sensitive personal data of Russian leaders, as well as misinformation in order to foment strife within the Russian elite. And this is an element of information warfare.

Against the background of attempts of removal of impeachment to Trump the theme of Russia’s intervention in the American elections in the US received a “second wind”. Increasingly we are talking about interference in the upcoming elections of 2020.

To repel Russian aggression – the duty of every honest American, especially if he wears a military uniform:

“After 332 days, our country will elect the President. We can’t relax. We should not look at it as something episodic. Protecting our country, protecting our elections is our everyday duty for today and for the foreseeable future.”

This statement Nakasone recalled to The Washington Post, published on Thursday an article “the American cyber command plans the information war to thwart Russian intervention in elections in 2020.”

In the article itself there is no direct speech, Nakasone or other current employees of the cyber command or NSA. But it said it leaked from intelligence agencies which are designated in the text as “former and current officials shared information on this subject on the condition of anonymity”.

They reported that developed a tactic of information warfare and the specific measures to be imposed against senior Russian leaders in the case of “Russian interference in the election of 2020 through hacking systems for voting and foment discord in society.”

Media three years to convince the American society that Russia interfered in the elections in 2016, and it ceased to argue, even the Donald trump. He understands that this “more expensive”, and insists only on the fact that he has nothing to do with any of this, but the intervention had no impact on the election outcome. So in respect of the election in 2020 can be no doubt – if need be, Russian footprint will quickly find.

Of course, the probability of such discoveries is much higher in lesions of trump (but the probability of this is constantly decreasing). But even with his victory cannot be ruled out that cyber command is still attacking Russia. Just because trump’s victory may be challenged not only by its opponents-Democrats, but the “shadow government” and part of the security services. This, of course, will lead to slipping of the States in the crisis of dual power with the most unpredictable consequences.

So far, the cyber command just tacking bumps and leaking information about it in The Washington Post. So, on the one hand, the American people to calm down – we stand to protect democracy. On the other hand to prevent the treacherous Russian: we have long arms.

The essence, briefly, is as follows: “in the case of intervention may be disclosed sensitive personal data of senior management and the elite of the country, although President Putin is unlikely to affect because it would be too provocative.”

“As new tactics are considered actions against the security chiefs, military commanders, and perhaps some of the oligarchs. Sent messages will be accompanied by the limited cyber operations, the purpose of which is to demonstrate that Americans can hack a particular system or account, and damage. This was told by the people dedicated to the details. In these messages there will be a warning that if the interference in the election is terminated, these people will be serious consequences…

Another option is to spread disinformation in order to exploit the rivalry and enmity that exists in the Russian government and in the ranks of the influential elite”.

That is, the Americans are going with one hand, hack the computers of the Russian elite and the other to throw a variety of misinformation in order to embroil her between them. A real information war, plans which are not shy to admit.

However, it is not only about the plans. Although in the article and States that:

“In 2016, the staff of the national security Council, the Obama administration has developed a series of cyber operations against Russia akin to what today is planned cyber command. But in the words of one former Manager, “no one felt the desire to implement them”. “The difference between 2016 and the present day – how the heaven and the earth”, said another former Manager, who noted that several years ago, the U.S. cyber command thought much more reserved and traditional than”.

It’s more like an unwillingness to recognize that military information activities are already underway. And not only those mentioned in the article and which openly admitted even trump. This, for example, the attack on the Russian “Agency of Internet research”, which the Americans accuse of meddling in the 2016 elections:

“Cyber command has sent messages to hackers working for the Russian military intelligence, thus showing that their identities are known to him, and it can make this information public… cyber command on election day disconnected their servers from the Network. The isolation lasted at least two days. The Americans also sent messages to cause confusion and disagreements among the employees “of the Agency’s Internet research”, including system administrators”.

This statement demonstrates that Americans are already against the Russians operations on the stuffing and spread of “misinformation in order to exploit the rivalry and enmity that exists in the Russian government and in the ranks of the powerful elite.” And this recognition will have far more serious consequences.

After all, what passes for “insides” and “Analytics” in the anonymous environment of the Russian Telegram channels and parts of the Russian media, was seen by many as an element of intra-elite struggle or attempts non-systemic (and often tied to the West) of the opposition to discredit the government. But now it will be regarded primarily as an important element of the information war with the United States.

It is not known just why the American intelligence agencies to admit it – or, more precisely, to hint at their involvement in such work. 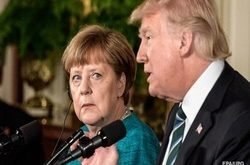 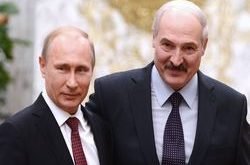 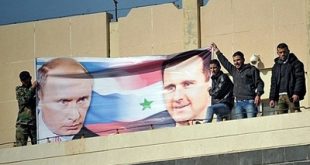