Home / WORLD / Ambassador reveals US view on relations with Russia

Ambassador reveals US view on relations with Russia 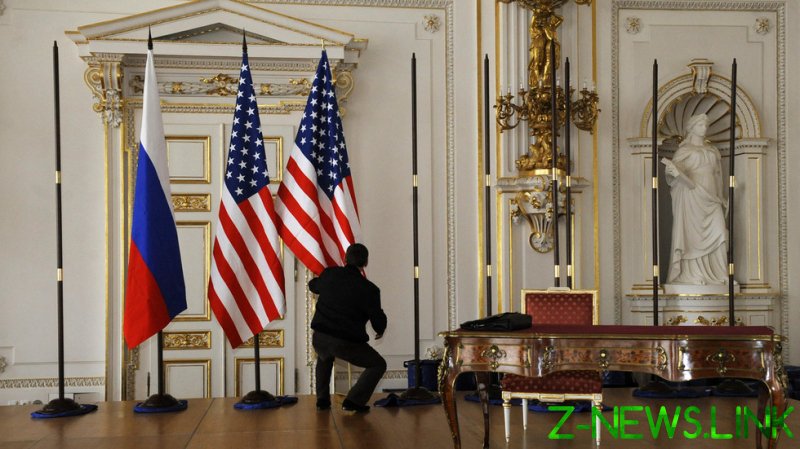 A complete breakdown of ties between Moscow and Washington is impossible, US Ambassador to Russia John Sullivan has told the TASS news agency, noting that the two countries are tied to the United Nations Security Council and will never be able to avoid each other.

In an interview published on Monday, the US envoy said contact between the two countries needs to be maintained, and stressed the importance of keeping embassies operational.

“We should have embassies in Moscow and Washington, and not just the Permanent Mission of Russia to the UN. I just think that we will never really be able to rupture relations, because we are united as permanent members of the UN Security Council. And since we are united this way, we need to continue to interact with each other, despite the existing differences. We see each other every day, talk and communicate in New York. This is the absolute minimum,” Sullivan told TASS.

The envoy acknowledged that ties between Moscow and Washington are at an all-time low, making any productive cooperation unlikely.

He said there is a chance the two countries could decide to shut down their respective embassies and freeze relations, but that he hopes these are rhetorical threats.

“I hesitate to make a prediction that Russia and the US are never going to have a more productive relationship. What I can’t say is how long it is going to take. In the current atmosphere, it is not happening,” he said. 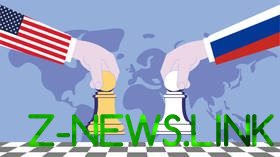 Noting the thawing of relations between Moscow and Washington in 1989, Sullivan expressed hope that there will one day be a “greater reconciliation” between the two powers.

“I don’t know when this will happen, if I were to bet I would say that perhaps not in my lifetime. But I hope that there will be an opportunity for a more complete reconciliation and certainly a more complete rapprochement between our peoples and our countries,” the diplomat said.

The ambassador also expressed his disappointment that the two counties are only able to communicate on a limited number of issues, leaving problems that existed long before Russia’s attack on Ukraine unaddressed.

“There are so many issues that our countries, as permanent members of the UNSC, could talk to each other about, but we do not, and this is a tragedy,” he said.

The ambassador noted, however, that there are “extremely serious principles” at stake, and recalled President Joe Biden outlining the position of the United States, stating that there will be “no interactions with Russia in the usual mode.”