Home / WORLD / Amazon says it will SUSPEND donations to lawmakers who objected to Biden’s victory certification, joining a growing list of firms

Amazon says it will SUSPEND donations to lawmakers who objected to Biden’s victory certification, joining a growing list of firms 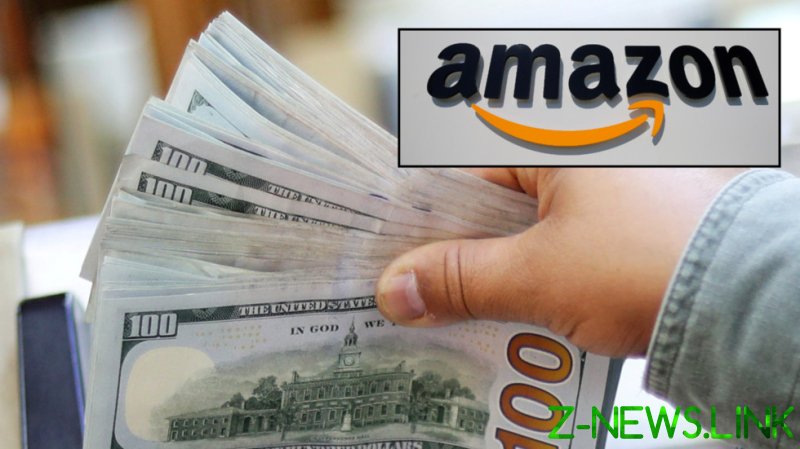 The e-commerce behemoth said its PAC would suspend all “contributions to any member of Congress who voted to override the results of the US presidential election” in a statement on Monday, with spokeswoman Jodi Seth calling the votes an “unacceptable attempt to undermine a legitimate democratic process.”

“We intend to discuss our concerns directly with those Members we have previously supported and will evaluate their responses as we consider future PAC contributions,” the company added, according to Protocol tech reporter Emily Birnbaum.

Out of nearly $1.3 million spent on candidates in the period between 2019 and 2020, the Amazon.com PAC gave around half of those funds to Republicans, including tens of thousands to some of the 147 GOP lawmakers who voted against certifying the 2020 election results, according to data compiled by Open Secrets. House Minority Leader Kevin McCarthy (California), for example, received a $10,000 contribution, as did Republicans Sam Graves (Missouri), Morgan Griffith (Virginia), Richard Hudson (North Carolina) and Elise Stefanik (New York) – all of whom objected to certification last Wednesday. Others, such as Florida Rep. Mario Diaz-Balart and Arizona’s Andy Biggs, were given smaller amounts of $7,500 and $2,500, respectively.

The move comes after a rally in support of President Donald Trump in Washington, DC spiraled out of control last week, seeing a crowd of his backers force their way into the Capitol building as Congress convened to certify the election results. At least five people were killed in the chaos, including an unarmed woman shot by police as protesters attempted to storm the Senate chamber, as well as an officer who was reportedly bashed in the head with a fire extinguisher.

Amazon’s announcement followed a number of similar actions taken across corporate America in the wake of the unrest, including by Dow Inc., the massive chemical firm. The company told reporters on Monday that, like Amazon, it would also cut off contributions to lawmakers who objected to certifying the election results, adding that it is “committed to the principles of democracy and the peaceful transfer of power.”

Financial institutions Citibank, the State Street Corporation, Commerce Bank and Mastercard also said they would suspend donations to the same group of lawmakers, as did Marriott, the Blue Cross Blue Shield Association and AT&T. Others, such as Google, Goldman Sachs and JPMorgan Chase, have paused all political donations for the time being.

Last week’s violent disturbance on Capitol Hill sent shockwaves through the US political and business worlds, seeing big tech firms rush to purge the president and his supporters from their platforms, most claiming he or his followers had incited violence or committed other policy violations. The incident has also sparked renewed calls to remove the president from his post, with Democrats threatening to impeach on grounds that Trump encouraged “insurrection or rebellion” with his repeated claims of widespread fraud in the 2020 election.