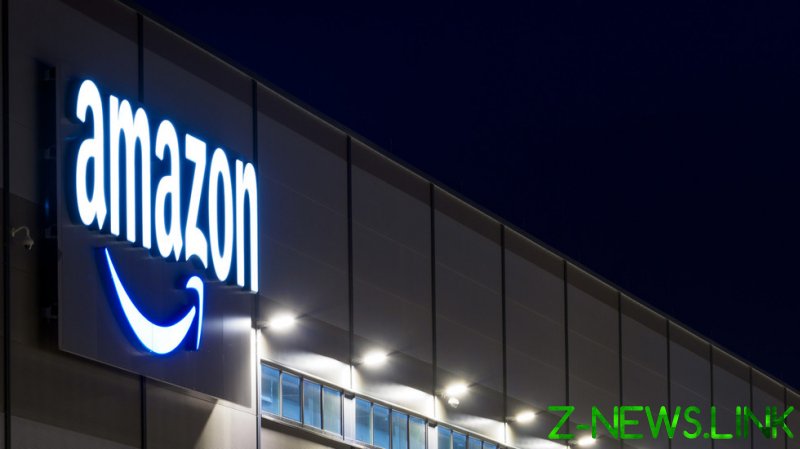 “Twitch does not allow political advertising, and these ads should never have been allowed to run on our service,” the company said in a statement on Wednesday, thanking the “community” for bringing them to attention.

One of the ads, shared on Twitter by journalist and activist Rod “Slasher” Breslau, showed workers saying “we have everything we need” and urging fellow Amazon employees to vote against unionizing, in what many responses described as a “hostage video” atmosphere.

Twitch should have known their own rules, especially since they’re owned by Amazon, one user responding to Breslau said. Another pointed out that the ads have been running for a month, since they’ve been seeing them “since the beginning of February.”

More Perfect Union, a pro-union outlet that bills itself as “media that empowers working people,” took credit for reporting the existence of the ads on Tuesday, and sent chief Amazon spokesman Jay Carney a list of questions they still want answered.

MPU is the same outlet that reported last week that Amazon had pressured local authorities in Bessemer, Alabama to change the timing of traffic lights outside their warehouse complex in order to thwart union organizers.

Over 5,800 people work at the Amazon complex in Bessemer. The company, owned by multibillionaire Jeff Bezos, has run a massive campaign in recent months to counter the efforts to unionize that workforce. In January, Amazon even appealed to a federal regulator to delay the vote by the workforce, claiming that mail-in ballots had “serious and systemic flaws” and that in-person voting was required for a “valid and fair” election.

That is the exact opposite of the position the Bezos-owned Washington Post took when it came to the 2020 presidential and congressional elections in the US.

Twitch, a streaming platform popular with video-gamers, was bought by Amazon for $970 million in cash back in 2014. This is not the first time it has pulled advertisements due to public pressure – last July, they took down US Army ads, after social justice activists complained their Xbox controller giveaway was “fraudulent” – but it is the first time the ads yanked belonged to their own parent company.