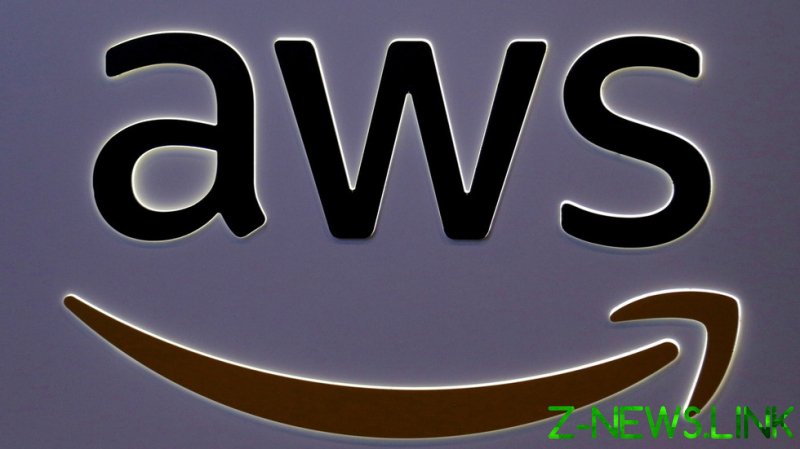 The deal was announced by the two companies on Friday, with neither disclosing any figures.

“We are pleased to share that Wickr has been acquired by Amazon and is now part of the Amazon Web Services (AWS) team. We’re proud to have created highly trusted, secure communication solutions for messaging, video conferencing, file sharing, and more,” Wickr said in a statement posted on its website.

Founded back in 2012, the company is best known for its free app, allowing users to send encrypted messages, as well as make supposedly secure video and audio calls. The application also boasts an auto-burn feature, with messages getting deleted from user’s devices after a certain period of time. The company claims the mechanism is so secure that said messages “can never be recovered.”

Apart from maintaining the free app, Wickr has also offered paid plans for organizations, government agencies, and specifically for militaries. Among its “customers and partners,” the company lists the US Department of Defense, and Spirit of America, a US military-linked non-profit.

Amazon has said the purchase will not make any difference for Wickr users, with the application now immediately available through the AWS.

“AWS is offering Wickr services effective immediately and Wickr customers, channel, and business partners can continue to use Wickr’s services as they do today,” Amazon said in a statement.

The purchase will, however, probably make a difference for Amazon itself, as the tech behemoth has now entered the secure messaging app game. Moreover, the purchase will likely help the company to get even cozier with Washington, given that US government agencies already use its freshly procured application.

The procurement might also help Amazon to make up for the loss of the long-delayed $10 billion Joint Enterprise Defense Infrastructure (JEDI) cloud computing contract with the Pentagon. While the contract was considered by multiple experts to be a done deal for Amazon, it was contested by other tech giants and ultimately won by Microsoft. Since then, Amazon has been leading a legal fight, trying to prove that Washington influenced the deal.