Home / photo report / Amazing facts about the movie “heart of a Dog”. Photo

Amazing facts about the movie “heart of a Dog”. Photo 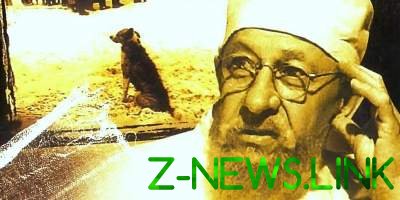 One of the best Soviet films.

The story of Mikhail Bulgakov was written in 1925, but due to the sharp satire and the already existing difficulties of the writer with the authorities to publish it was not possible. For almost thirty years, it was distributed only through samizdat and officially published in 1968, it was published in Russian-language journals of Frankfurt and London.

In the USSR there is the opportunity to publish the story only in 1987 — it was released in the journal “Banner”, and the following year Vladimir Bortko introduced viewers to the adaptation of the work. 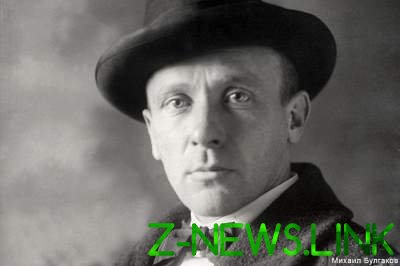 The film of Vladimir Bortko has become the second film adaptation of “heart of a Dog”. The first film based on the novel by Mikhail Bulgakov took Italian and German filmmakers in 1976. The Italians kept the original title, but in German, the film was released under the title “Why barks Mr. Bobby?” Ball — in this film, renamed, and indeed largely shifted its focus. The Transfiguration Professor was played by the famous actor Max von Sydow, and Bobikova — beginner Italian comedian Coca Ponzoni. 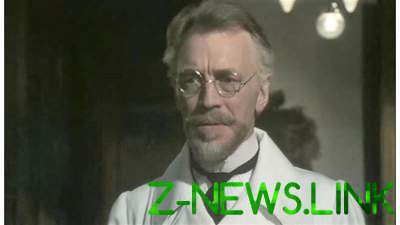 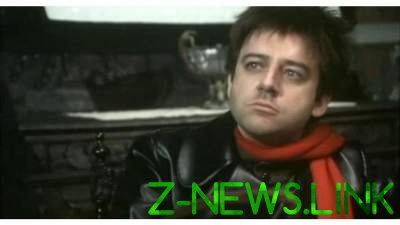 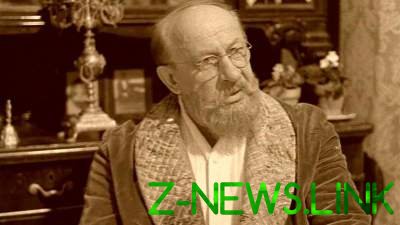 On the role of Professor Preobrazhensky auditioned Leonid Bronevoy, Michael Ulyanov, Yury Yakovlev, Vladislav Strzhelchik, but the image turned out Evgeny Evstigneev. According to the Director, all was fine, but Evstigneeva Professor was not only brilliant, but also the most heartfelt. Advice for actors on the set, invited one of the leaders of the Institute of endocrinology and metabolism, Ministry of health of the USSR. 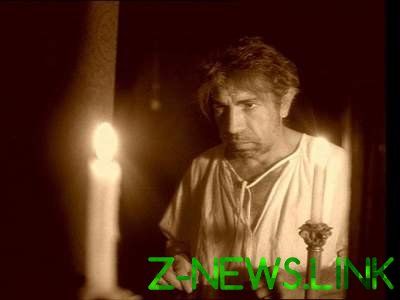 A performer playing the ball looking for a long time. The Director was not fully satisfied with any of the major eight candidates, among whom were Nikolai Karachentsov and Alexei Zharkov, but then he brought a picture of the actor in the Alma ATA theatre of Russian drama Vladimir Tolokonnikov. The name of the actor did not say anything, but he was invited to audition, where he brilliantly played a scene with a dinner at a Professor’s house and was approved. Interestingly, at the same time he got the ball and role in the staging of his theatre. 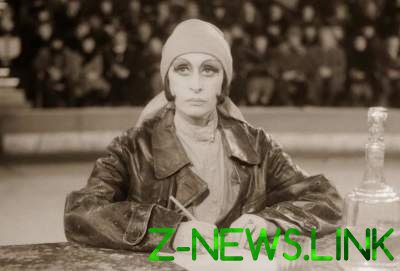 Vladimir Bortko “led” in the film characters and other Bulgakov’s works. Professor Persikov, examining Ball — the hero of the story “the Fatal eggs”, a psychic from the circus is a character from the story “Madmazel Jeanne”, the scene of tolowercase taken from the story “seance” episode about the twin sisters Clara and Rose from the feuilleton “Golden correspondence Ferapont she said Caporale”. 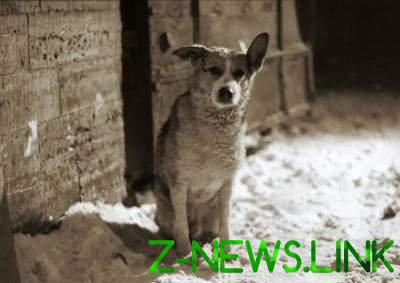 The dog the Ball played police dog Karai, who was chosen among twenty applicants. In order to well-groomed to give a stray dog look, hair coated with gelatin and painted on side burns. “Heart of a dog” was the dog’s debut, but Karai was a talented actor and appeared on the screens. 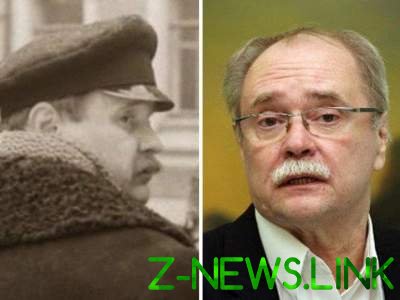 After the premiere, the Director was struck by the critics. He recalls that Newspapers do not skimp on words: “There was written something like: “This shit, “heart of a Dog”, one he has never been removed. The Director for this it is necessary to cut off not only hands but also feet and be thrown off the bridge.“ But I still survived”. Contrary to critics, two years after the release of the film Vladimir Bortko and Evgeny Evstigneev was awarded the state prize… by the Way, Vladimir Bortko starred in an episode of the film — he plays a passer-by in Obukhov alley, refuting rumors about Martians.