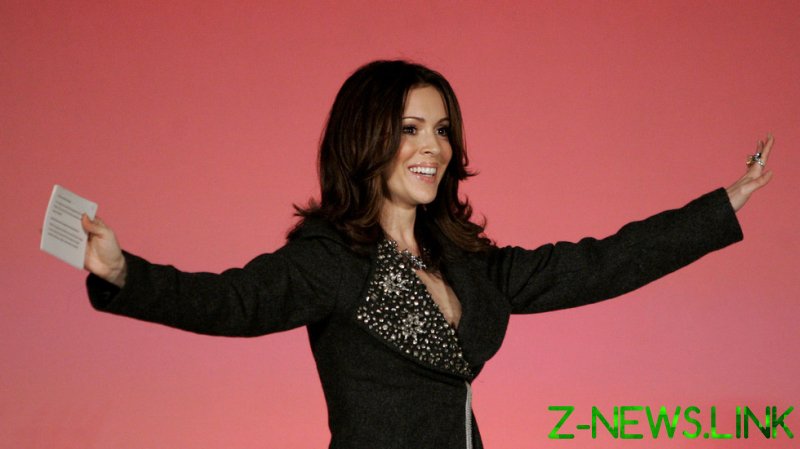 In a public service announcement-style tweet on Tuesday, Milano apparently hoped to educate those skeptical of the effectiveness of face masks and related government mandates amid the Covid-19 pandemic, observing that “anti-maskers are the same people who think they need an AR-15 for ‘protection.’”

“LOUDER FOR PEOPLE IN THE BACK: A MASK WILL PROTECT YOU *MORE* THAN AN AR-15 WILL,” she concluded in all-caps.

While the post found some support, with one backer revealing that bullets are indeed “useless against a virus,” netizens soon rushed in with more critical commentary, some arguing that the items are “different tools for different jobs” – or in the words of conservative actor Nick Searcy: “AR-15s DO A LOT OF S**T.”

While it may be the case that firearms have little effect on viral transmission, users came up with a few other ways an AR-15 could come in handy – contending with an “armed intruder,” for example. Another commenter argued that such weapons are needed not for personal defense, but rather to resist a tyrannical government, echoing sentiments expressed by early American statesmen like Thomas Jefferson.

As the disapproving comments poured in, Milano eventually locked down the tweet, allowing only a select few to reply, though that did little to quell the critics.

A series of replies also pointed to hypocrisy in Milano’s message to the maskless, noting that she herself has admitted to owning guns. And despite vocally supporting the movement to defund police, Milano has not hesitated to call in heavily armed protectors when she’s felt threatened in the past – whether they be police or private body guards.

“Can you remind us who it was you called about the kid with the pellet gun[?] Was it the [mask] manufacturers or the police?” one commenter asked, referring to an incident in September in which the actress triggered a massive police response over a teenager shooting squirrels with an air rifle in woods near her sprawling LA mansion.

Milano’s latest mask-themed post is not the first to bring ridicule on the ‘Charmed’ star, penning another PSA-style tweet in May encouraging followers to wear masks while donning a knitted, visibly-ineffective face covering. In rebuttal, the actress claimed her PPE contained a carbon filter, “so, yes, it might be crochet but totally safe.” 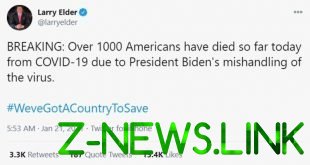 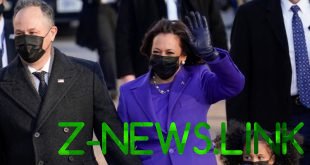 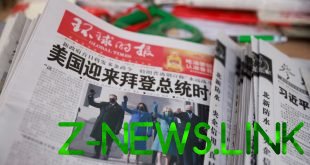 Just hours after Joe Biden had been inaugurated as President of the United States, China …