Home / WORLD / ‘All you had to do is let us know’: Telegram CEO Durov PURGES Snowden impersonator after NSA whistleblower’s Twitter tirade

‘All you had to do is let us know’: Telegram CEO Durov PURGES Snowden impersonator after NSA whistleblower’s Twitter tirade 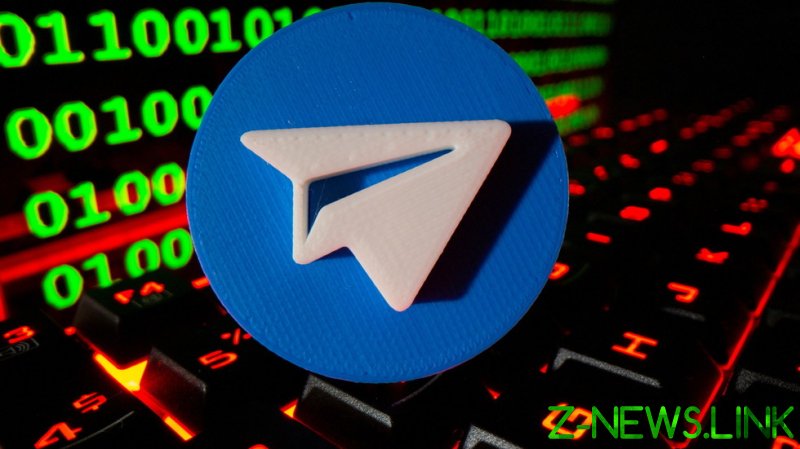 Telegram “knows” he doesn’t have an account, Snowden tweeted on Sunday, complaining about an impostor account named ‘Official_EdwardSnowden’ sharing “a swastika” to 80,000 followers.

Snowden added that Telegram knew “ages ago” about the “scam-ring running this account,” having refused to respond to media coverage about it.

Durov, who is apparently not in the habit of using Twitter – his most recent post on the platform had been in January – responded to Snowden’s complaints on Monday, noting that the imposter channel “is about a week old and never had a ‘verified’ mark.”

“It’s unlikely the team was even aware about this channel. All you had to do was to let [Telegram] know about it. It is now marked as ‘fake’ and removed from search results, just like other similar channels,” he tweeted at Snowden.

Many people responding to the thread criticized the tone of Snowden’s original complaint, but Durov waved it off.

“Ed had the right to be emotional. I know how it feels to see fake accounts with your name scamming people,” he tweeted, adding it was “annoying” that Facebook and Instagram have allowed scams using his own name and image for years, while ignoring complaints.

Snowden ended up getting political asylum in Russia, where he had stopped over on his flight from the US after exposing the NSA spying scandal in 2013. Earlier this year he was said to be seeking Russian citizenship.

He has worked as a privacy and free speech advocate, criticizing Silicon Valley platforms. While Telegram, founded by Durov in 2013, has taken off in response to US-based Big Tech censorship and privacy concerns, Snowden has not been a fan – choosing instead to promote Signal as his preferred encrypted messaging platform. The whistleblower has continued to back Signal despite repeatedly raised concerns by critics about the app’s ties to US intelligence.