Home / WORLD / All Whites not all right? Review into New Zealand’s football nickname hints at potential change due to ‘cultural inclusivity’

All Whites not all right? Review into New Zealand’s football nickname hints at potential change due to ‘cultural inclusivity’ 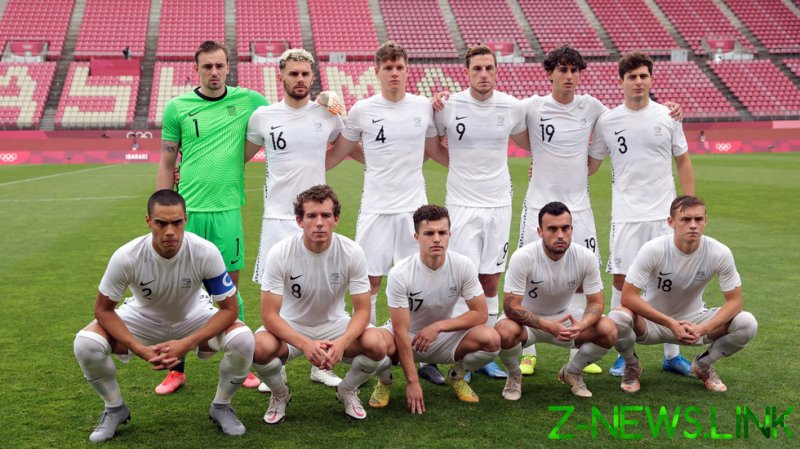 The ‘All Whites’ nickname has been part of New Zealand footballing culture since they first wore the strip during the country’s bid to qualify for the 1982 World Cup.

The idea was launched as a counter-balance of sorts to New Zealand’s famous ‘All Blacks’ rugby team, who, you guessed it, compete in an all-black kit.

But while the All Blacks are almost certainly beyond reproach, the All Whites may be under threat amid a review into elements of the game by New Zealand authorities.

Somewhat predictably, the potential plan has gone down like a lead balloon with some football fans online.

“This is utterly ridiculous,” said another. “‘All Whites’ is a fan-assigned nickname based entirely on the colour of the playing strip. It’s like the Boston Red Sox. They have red socks. The All Whites have white shirts. That’s it. What’s going on?“

“Even *considering* dropping the All Whites moniker is preposterous,” said a third. “There is absolutely no racial foundation to the name. Never has, never will. Thousands of football teams are defined by club colours. Real Madrid are known as ‘Los Blancos’ (the whites) – this is no different.”