Home / policy / All that is left, will be “cleaned” in the near future 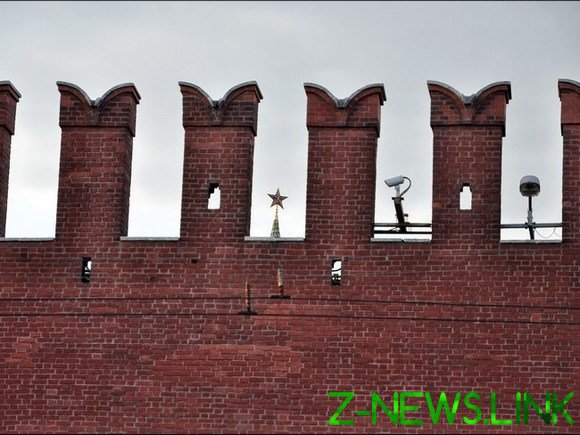 In recent weeks, in the most widely read telegram channels began to multiply posts, whose authors talk about the “decadence” of the existing regime in Russia. Protests in Khabarovsk, the crisis of the authoritarian model in Belarus, economic problems, corruption, pandemics — all this is mentioned as evidence of the proximity of the change.

This tone seems to me to be understandable, but unconvincing.

Stagnation in terms of incompetent authoritarianism — rather natural for Russia than the exception to the rule, and I am convinced (although for me personally it’s very frustrating) that it can last for a very long time.

Russia has historically strong respect for the “state” that is too strongly associated with “power” (note, neither one nor the other concepts in the vocabulary of modern Western man does not exist: at best there is a government [government] officials [authorities]), and major changes started only when the rulers themselves, they were allowed. Now this trend is not visible.

The collapse of the country is also not expected — the Empire lost those lands where the representatives of the metropolis were in the minority, in 1991. The rest of the Russians constitute an overwhelming majority, the national liberation movement do not exist as a single identity in the TRANS-Ural colonies, and potentially unstable areas have no chance at a successful independent existence.

Recently one of the Ministers expressed the view that all these money belongs to the state, and he’s right: the vast majority of the population lives off of rental income redistributed through the Treasury. In this notice, the privatization of natural resources of the country is steadily negative emotions, which means: people instinctively trust the state to continue to feed themselves “with a spoon”.

The population is wary of the outside world; abroad there were few with there everyday life familiar to fewer. Russia is the only post-Soviet country where people don’t go to work: if you run, forever. In all post-Soviet countries receive flows of private transfers from abroad, but from Russia there is only outflow — that means the European practice learned, the Russians do not impact on society, unlike Ukrainians or Belarusians.

Finally, “power” and “people” today constitute an indivisible unity because of the unprecedented criminalization of all aspects of society. Most of the property acquired in the country and is held on shaky legal grounds; most economic transactions are based not on law but on “concepts”; corruption is the most effective means of ensuring the interests of the representatives of any social strata. To live under the law equally unusual for the upper and lower classes.

The political system today is almost completely killed all “live”, becoming a well-oiled mechanism of negative selection. All that is left to be “cleaned” in the near future, as restrictions on the participation in politics and any public activism became almost total.

All of this says more about the fact that the Kremlin is allowing the same Khabarovsk protests, perceives them as “venting”, useful in anticipation of a “crackdown”. The campaign against corruption, high-profile trial over Sergei Forgalom and some randomly selected officials, a small social handouts, “spanking” a few oligarchs will continue, as after the unrest 201-2012 years. What we are seeing today is not a “decline” mode, but rather the attainment of its maturity…