All-Russia population census was proposed to hold in April 2021 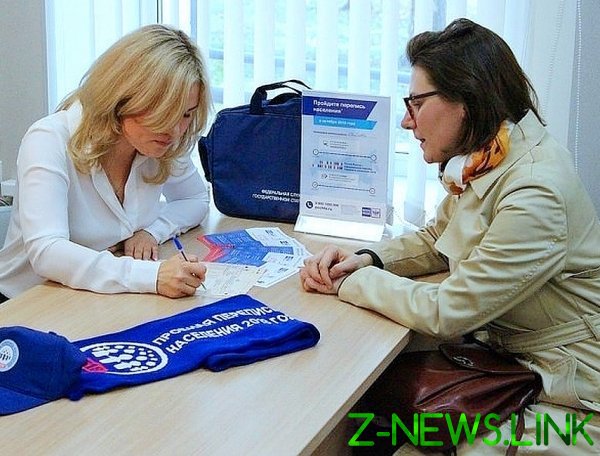 National population census is proposed to hold in April 2021, said “Interfax” a source in the financial-economic bloc of the government familiar with the draft resolution on the postponement of the census. Now the project is at the interagency agreement.

According to him, in accordance with the draft regulation, which sent the Ministry of economic development (but in fact was preparing Rosstat), it is proposed to amend the RF government decree of December 7, 2019 No. 1608 “On the organization of the national population census 2020” (it was prescribed to the old schedule of the census 1 through October 31, 2020) and a number of other directives aimed at the postponement of the census in April 2021.

Rosstat declined to comment on its proposals about the new terms of the census, noting that the decision will be taken by the government.

According to the source, now with the Ministry of Finance coordinated the issue of mechanisms of transfer of budget funding the major costs of the census and 2020 to 2021.

Rosstat at the beginning of April because of the coronavirus suggested to postpone the national census from 2020 to 2021.

The main stage of the national census is still the plan was to go from 1 to 31 October 2020, and for remote and inaccessible regions of Russia the census was to commence generally on 1 April, but the fashion industry has put an end to her conduct in the current year.

National population census is planned with extensive use of digital technology. The main innovation will be able to pass it self on the portal. When crawling dwellings census takers will use the tablets of the Russian production with special software. Also to participate in the census will be on fixed plots, including the multifunctional centers providing state and municipal services “My documents”.

The total budget for the national population census previously estimated by Rosstat, a total of about 33 billion rubles – for all the years and activities for the preparing, conducting, counting and publication of census results, including half of all expenditure is the payroll of the enumerators.