Home / WORLD / All eyes on Tokyo, says Beijing, as Japan reportedly plans to sign off on dumping nuclear wastewater into sea on Tuesday

All eyes on Tokyo, says Beijing, as Japan reportedly plans to sign off on dumping nuclear wastewater into sea on Tuesday 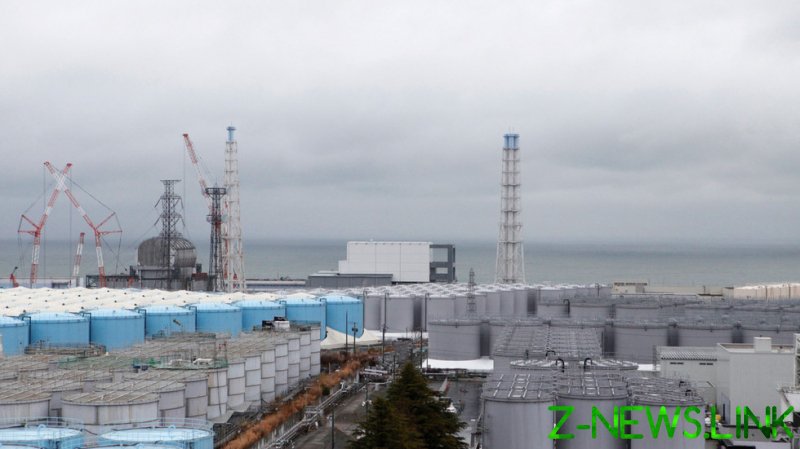 Speaking on Monday, Chinese Foreign Ministry spokesman Zhao Lijian claimed the disaster at the Fukushima Nuclear Power Plant has already caused large amount of radioactive material to leak, which has had a profound impact on the marine environment, food safety, and human health.

Responding to a question from a journalist, who cited reports that the Japanese government would hold a meeting on Tuesday to sign off on plans to dump more than one million tons of nuclear wastewater into the ocean, Zhao demanded that they “fulfil their international responsibilities” and listen to the condemnation from other nations.

Zhao said that China has expressed its serious concerns to Japan through diplomatic channels, with the aim of “safeguarding international public interest and the health and safety of the Chinese people.”

Last week, Beijing called on Tokyo to put off a decision on dumping radioactive water from the Fukushima nuclear plant into the ocean until it has fully consulted its neighbors, after reports emerged that Japan was on the brink of electing to discharge the waste into the sea.

Japanese Prime Minister Yoshihide Suga was quoted as calling the move “unavoidable” after the nuclear wastewater built up over the last decade.

In 2011, a 9.0-magnitude earthquake and a 15-meter tsunami hit Japan’s northeastern coast. The nuclear plant largely survived the earthquake, but the tsunami caused considerable damage; the subsequent meltdown was the worst nuclear disaster since Chernobyl in 1986.