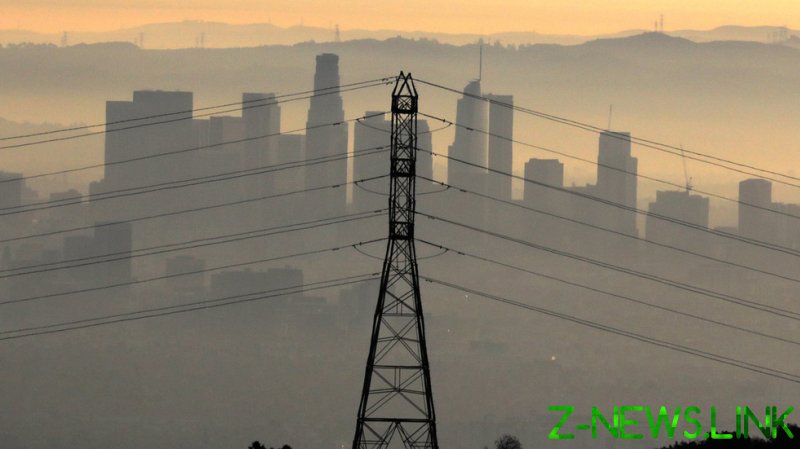 The “electrify everything” drive comes with higher upfront and—in some cases—higher maintenance costs for consumers, higher costs for homebuilding contractors, and higher intangible costs for politicians who may prematurely call the end of gas furnaces and boilers and saddle voters with higher energy bills.

In addition, all-electric homes with electric vehicle (EV) chargers are expected to raise peak power demand, which some electric grids cannot handle as-is and would need billions of dollars of upgrades.

Emissions from the commercial and residential sectors accounted for 13% of US greenhouse gas emissions in 2019, as per Environmental Protection Agency (EPA) data. These emissions are generated primarily from fossil fuels burned for heat, the use of certain products that contain greenhouse gases, and the handling of waste.

All-electric homes have the potential to cut those emissions, but switching from natural gas and fuel oil to electric appliances and heat pumps will be more challenging than it looks for both consumers and governments.

The first and most obvious obstacle to all-electric homes is the cost.

Opponents of planned gas hookup bans in new homes cite higher energy bills and grid overload, as well as taking away consumers’ right to choose the energy supply in their homes. Many consumers, especially in colder climates, are wary that going all-electric would add a lot to their utility bills. Moreover, higher costs for homes not using any fossil fuels for heating or cooking could be a big hurdle for lower-income households, opponents of the all-electric buildings say.

Total added construction costs for all-electric homes range from around $11,000 to $15,000 for cities in colder climates such as Denver and Minneapolis, a study prepared for the National Association of Home Builders (NAHB) showed earlier this year. In warm climates such as in Houston, the total added construction costs range from $3,988 to $11,196.

“With the higher electric demand, an upgrade in the electric service on the utility side may be needed. Depending on the local utility tariffs, these costs may be significant and need further evaluation,” the study noted.

“It’s easy to write a paper and say switch A for B, but once you dig in you realize it’s not so simple,” Vladimir Kochkin, director of codes and standards at the NAHB told Houston Chronicle’s James Osborne.

“Our members have to build these houses and ultimately sell them,” Kochkin said.

Many consumers are not sold on the all-electric home idea.

NAHB’s What Home Buyers Really Want, 2021 Edition survey showed that consumers generally prefer electricity (51%) to gas (33%) for their air heating and cooling systems but prefer gas (51%) to electricity (39%) for cooking. The biggest factors contributing to respondents’ preferences, regardless of region or system, are money savings and reliability, the study found.

Consumer preferences are still split and geared toward natural gas in many areas in the US, regardless of the push of several cities to ban fossil fuels in new homes.

Some US cities are enacting—or trying to enact—bylaws banning natural gas hookups in new homes, citing concerns over climate change and efforts to decarbonize energy supply.

The quest of many US towns and cities to ensure that all newly built homes will be all-electric has resulted in a fierce battle in dozens of states, many of which have moved to preemptively prohibit their towns from banning natural gas in new homes.

The battle is also between the gas lobby and environmentalists, while many consumers—while supporting their state’s clean energy goals—are wary of rising energy bills and rising costs of building and maintaining an all-electric new home.

Electrification could also pose a challenge for grid operators and the federal government as higher power demand could strain the transmission systems, many of which need upgrades anyway, analysts say.

For example, a rising share of heat pumps and EVs in New England will raise demand for power this decade, says the New England Independent System Operator (ISO-NE), which manages planning, the power market, and transmission grid for Connecticut, Maine, Massachusetts, New Hampshire, Rhode Island, and Vermont. But the higher demand will not put the regional grid at risk of shortages, ISO-NE says, Kevin Adler, Editor, Climate & Sustainability Group, at IHS Markit wrote earlier this year.

However, ISO-NE notes that the combination of heat pumps and EVs will result in peak winter demand for electricity increasing by nearly 2,500 MW, or more than 12% higher than current peak demand.

“The challenge will be keeping the regional power system balanced without additional natural gas pipeline capacity, as adding new pipelines in the region has been held up by permitting issues and lawsuits,” IHS Markit’s Adler says.

If the systems are not ready to handle more solar and wind power and if they are not upgraded, some areas in the US could see the ultimate irony of all-electric homes being powered by electricity generated from more fossil fuels such as natural gas.