All attempts to rule the world are doomed to fail – Russia 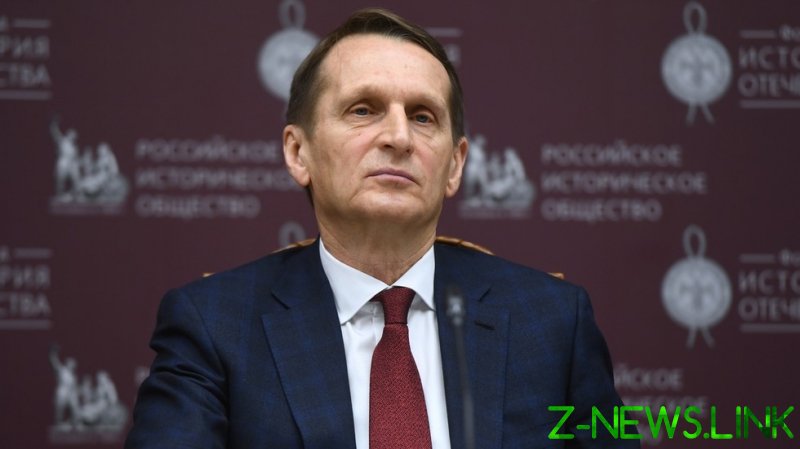 Western regimes, namely the US, are trying to impose their neo-colonial order on the world, Russia’s Foreign Intelligence Service chief Sergey Naryshkin said on Thursday during a Russian-Chinese roundtable meeting to discuss historical processes and the structure of the modern world.

In his opening statement, Naryshkin, who also heads up the Russian Historical Society, stated that the world is currently going through a transformation as many countries are embarking on the path of sovereign development and are relying on their own cultural heritage and traditions.

“However, a small group of Western countries is standing in the way. Western liberal-totalitarian regimes which have essentially usurped the right to decide the vector of humanity’s development and have imposed their own neo-colonial world order,” Naryshkin said.

He pointed out that the US, which was “blinded by its quasi-victory in the Cold War,” has been trying to impose its so-called ‘rules-based order’ on the world, noting Washington’s repeated interference in the internal affairs of sovereign governments, ignoring Russia’s concerns about the expansion of NATO towards its borders, and the “blatantly tactless” visits of US politicians to Taiwan.

“What is this if not a manifestation of imperial swagger?” Naryshkin asked, noting that the US has been provoking conflicts all over the world in order to uphold its hegemony, which is being threatened by a global crisis caused by the greed and shortsightedness of the West.

Naryshkin went on to accuse the US of taking advantage of the inherent flaws of Ukrainian statehood and using the country as a springboard for an offensive against Russia by bringing outright neo-Nazis to power in Kiev and launching a full-blown civil war. 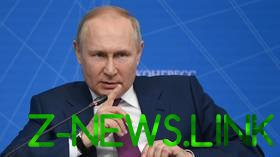 “The events of recent weeks indicate that the US will continue to drag out the conflict in Ukraine with all its might, regardless of the huge losses of Ukrainian armed forces, or the prospect of impoverishment of its European satellites,” he added.

“The Anglo-Saxon desire for world domination spreads to continental Europe as well,” the official stated, noting that nearly all European states today are essentially under the direct rule of Washington. “Unfortunately, most European politicians today are not guided by the needs of their constituents,” the intelligence chief asserted.

He concluded his address by pointing out that this is not the first time that a specific country or political bloc has attempted to rule the world, but stated that human history shows that all such attempts are inevitably doomed to fail.

Naryshkin’s comments were backed by the head of the Chinese Academy of History, Gao Xiang, who noted a “shortage of trust and peace” in the world and accused Western countries of returning to a Cold War mentality and causing major disruptions and turmoil around the globe.

“Every civilization has its charm. But no civilization is better than any other,” stated Gao, adding that a “sense of superiority” is not conducive to establishing relations between nations.

The Chinese official concluded by saying that Russia and China are good neighbors and that is something that will never change, while Naryshkin noted that Moscow and Beijing’s relations and mutual understanding of global tendencies have led many people around the world to reject the aggressive and cynical policies of the totalitarian West.