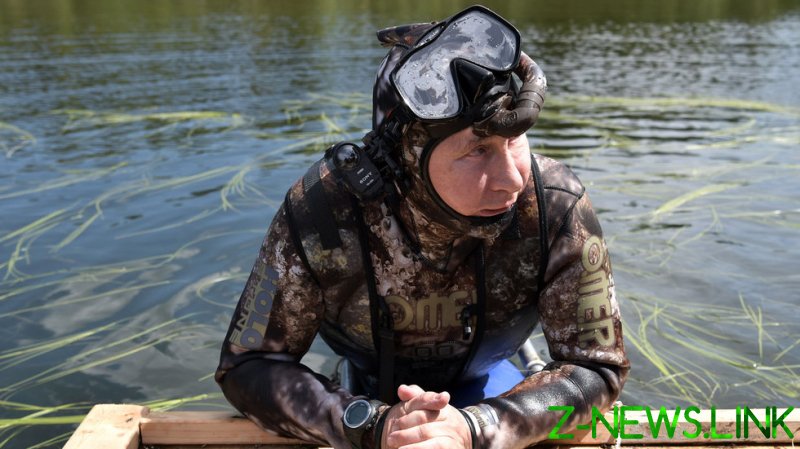 Intelligent life may well be out there in the universe, but it is being scared away from Planet Earth by Russian troops and tanks, a bombshell analysis picked up by Western outlets has alleged. In a blow for those eyeing the skies and awaiting first contact, a prominent ‘UFO specialist’ has warned that growing tensions escalating between Moscow and the West could deter extraterrestrials from making their presence known.

Speaking to notorious British tabloid the Daily Star in late January, Nick Pope, a ufologist who was even once hired by the UK’s Ministry of Defence to look into evidence of alien life, set out his view as to why no little green men or flying saucers have yet touched down to spread their message of peace and interstellar co-operation.

According to him, “highly evolved extraterrestrials probably regard warfare as something that only primitive civilizations engage in,” meaning that aliens might not want to visit or engage with the human race at present. 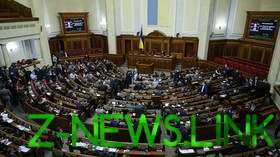 “The Ukraine situation means we’re unlikely to get an invitation to join the Galactic Federation for the time being,” he said.

Pope hinted that beings from outer space may understand, however, why nations would be willing to form alliances to counter purported aggression from Moscow. “Aliens might wonder at the wisdom of the UK going up against Russia, but would probably realize that being in a coalition helps,” he explained. Quite which planet the NATO-loving, Kremlin-sceptic aliens might come from has not been revealed.

Ukrainian and Western officials have repeatedly sounded the alarm of an imminent invasion, citing reports that Moscow was beefing up its troops and hardware near the demarcation line. The Kremlin has consistently denied the claims.

Last week, Kiev’s Foreign Minister Dmitry Kuleba attempted to play down fears of an impending attack, arguing that the number of Russian troops stationed near the border was currently “insufficient for a full-scale offensive against Ukraine along the entire Ukrainian border.”

The idea that President Vladimir Putin could be scaring off aliens is not the first questionable take published by British tabloids in recent months. In late 2020, reports from a notorious Russian conspiracy theorist who claimed that Putin’s health had taken a turn for the worse were covered by British media outlets, with some reporting that the leader was preparing to step down, suffering with Parkinson’s disease, had been diagnosed with cancer, and had undergone a top-secret operation. Kremlin Press Secretary Dmitry Peskov bit back at the suggestion that his boss was on the brink of death, saying, “Putin is not going to resign – he is in excellent health.”