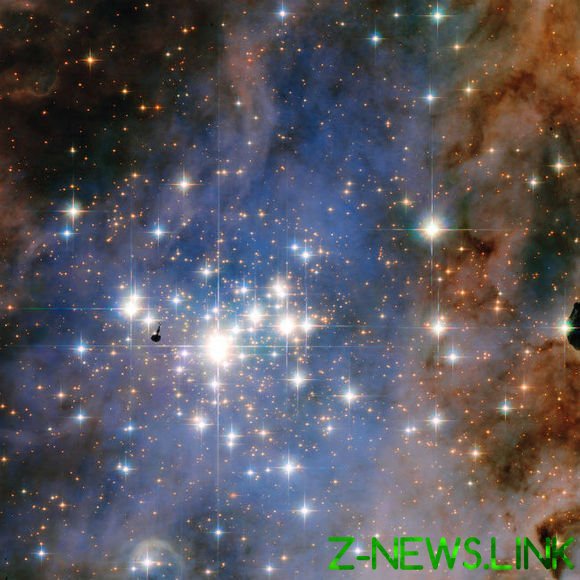 The success of other countries in space exploration on the background of the backlog and transition of Russia in the second space League, clearly say that the system established in Russia 30 years ago, who took the worst from the Soviet Union, led the country to a technical problem. She further ache the same course.

China yesterday launched a rocket — it will take the Rover “Questions to heaven” on the Red planet. Landing on Mars is always difficult and it is unclear what will come of this mission, but Chinese progress on the background of complete absence or failure of the Russian Mars program is obvious.

China launched independently. It is worth mentioning that China’s first Mars satellite “inkho-1” was launched from Baikonur together with the Russian research unit “Phobos-Grunt” in November 2011, but the launch was unsuccessful and in January 2012 “Phobos-Grunt” was burned in the Earth’s atmosphere together with the Chinese machine. Thank you for your cooperation, the Russian “partners”.

This is the second heavy blow to the Russian propaganda, deceiving the country, still exposing Russia hardly probable not the world’s space leader. Recently, the Mars kicked off the Arab camera “Hope”, now the Chinese “Questions to heaven”, and in August is expected to rocket with the American Mars Rover “Perseverance”. Strike! Another one! The fighter dropped to a knee! Third! A knockout.

Foreign satellites from the Ground inconspicuous moths will flutter over the red planet to study its atmosphere.

Other Rovers, like giant crabs, slowly crawling on the Martian surface, rotating wheels, in the armor of solar panels, moving his tentacles manipulators, gazing at the fantastic scenery, dry, cold planet. Dust storms will be upon them and incur further.

The Mars Rovers sleep at night, awaken with the Sun, running around on a frozen rusty plain. Those that have already served their, frozen for billions of years, monuments to human achievement. Among them there are no Russian cars.

Russia is not on Mars. Above him the alien sky…