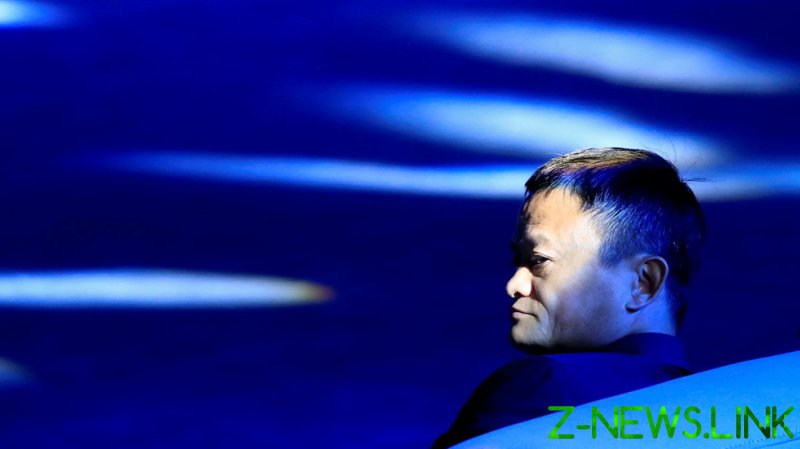 China’s entrepreneurs must help to promote “rural revitalization and common prosperity,” Ma told the group of educators, adding: “We’ll meet again when the [Covid-19] epidemic is over.” The state-run Global Times published a 50-second clip of his remarks. The Jack Ma Foundation confirmed that the businessman had taken part in the ceremony, an annual event started in 2015 that honors educators in rural areas.

The message marks Ma’s first public appearance since late October, after he gave a speech at a Shanghai conference in which he criticized Chinese regulators. During the address, he accused officials of having a “pawnshop mentality” that stunted business growth and innovation in China.

Ma was last seen during a livestream on October 31, according to reports. His foundation did relay details about his status, but declined to specify when he might make another public appearance. After vanishing from public view, many began to speculate that Ma had been detained as punishment for airing his criticisms of Chinese authorities.

In December, China’s antitrust regulators opened an investigation into Alibaba over allegations it forces its sellers to stay away from rival platforms.

Ma stepped down from his leadership role at Alibaba in 2019, but is still a major stockholder in the company, which is often described as the Amazon.com of Asia.

Investors have abandoned Alibaba following Ma’s disappearance and the company’s troubles with the Chinese government but, following Wednesday’s video, Alibaba Group Holding jumped by around 10 percent on the Hong Kong Stock Exchange.